What products are on your wishlist for Anker to make next?

Good idea @kumar.sachin but with some flaws. If the cable breaks then it will be useless, most cables break quickly around teenagers… For some reason they YANK the phone away from the cable, thus breaking tip end of the cable. I’ve seen this sooooo many times. Still love my kids though. Anyway, In a couple of years lightning might be irrelevant cause everyone will be going with USB-C or new format. I am really hoping that is the case.

Wish they could make a dual pd port car charger

Retractable Charging Cables. It’s going to greatly help people organize cables in car and trips when the cables are not in use.

Yes! I can see use for some retractable charging cables. Also I would love to see a USB LED lamp. I need one, ordered it from Amazon but if Anker made one then I know it would stand the test of time. 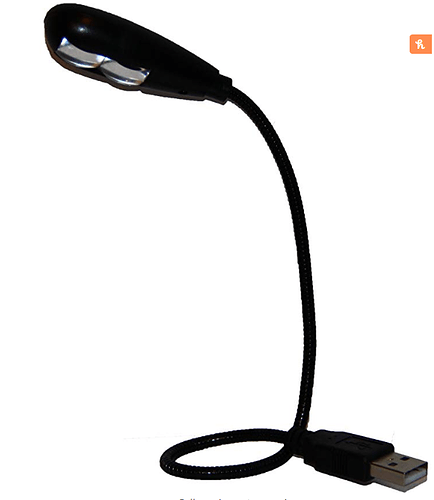 It looks like one of those War of the Worlds tripods

Some time ago there has been an survey for us kickstarter (eufycam) backers, if i remember correctly, asking which smart products we could need or want next.

In my case, and to keep it in the eufy “security” cosmos, i would love to see a:

This product will be extremely easy, simple, fast and cheap to create with your china connections and would fit perfectly to the eufy security app as addition to the eufy cam and the eufy door sensors!

What do you think about this product idea?
Nothing new, nothing what is not already available, but i want it from eufy!

For all who do not know what i am talking about or what a smart water leak detector is doing or which features and functions it got, watch this example:

I would be very happy to see a kickstarter campaign starting very very soon for this product, as i already have proposed the water leak detector over 2 months ago! I will emmediatly back this product (several times, i need at least 3-4), as soon as the campaign is online!

Hope for positive feedback and a daterange, when the campaign will start

as this product will just fit perfectly in the eufy security cosmos! 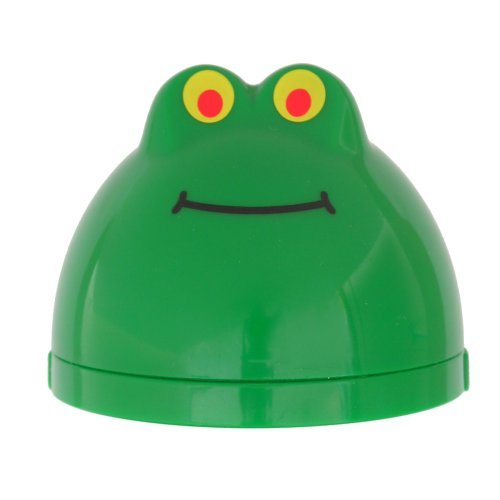 What kind of use (detection of defective washers etc…)

When these detectors are detecting water it is tooooo late!
What should these detectors do?
Stopping the washer per app?
You are far, far away from home when the hose is bursting!

Smoke and CO combined, seems make some sense for me!

“Wasserstein” is as nice as “Nierenstein”

What kind of use (detection of defective washers etc…)

When these detectors are detecting water it is tooooo late!
What should these detectors do?
Stopping the washer per app?
You are far, far away from home when the hose is bursting!

Sorry, just can’t take you serious!
Hope you are just joking and it’s some kind of weird irony.
Or you just havn’t got it what a water leak detector is good for.

Dude, if i would had this under my sink cabinet i would have save some cash

I too can see the water leak detector being very useful. I have a soft water device on my house and I have had to swap out the boiler three times in 10 years. I have heard these soft water conditioners are bad for the cast iron in boilers. Anyway, one detector by the boiler for me!

In my case, i would need the EUFY SMART WATER (LEAK) DETECTOR for this:

I have an old heating cellar, which is about 1 meter lower then the regular basement rooms. And this heating cellar gets flooded by backwater 1-3 times a year, when we have extremely strong rain in a short timeperiod. Then we have this case: 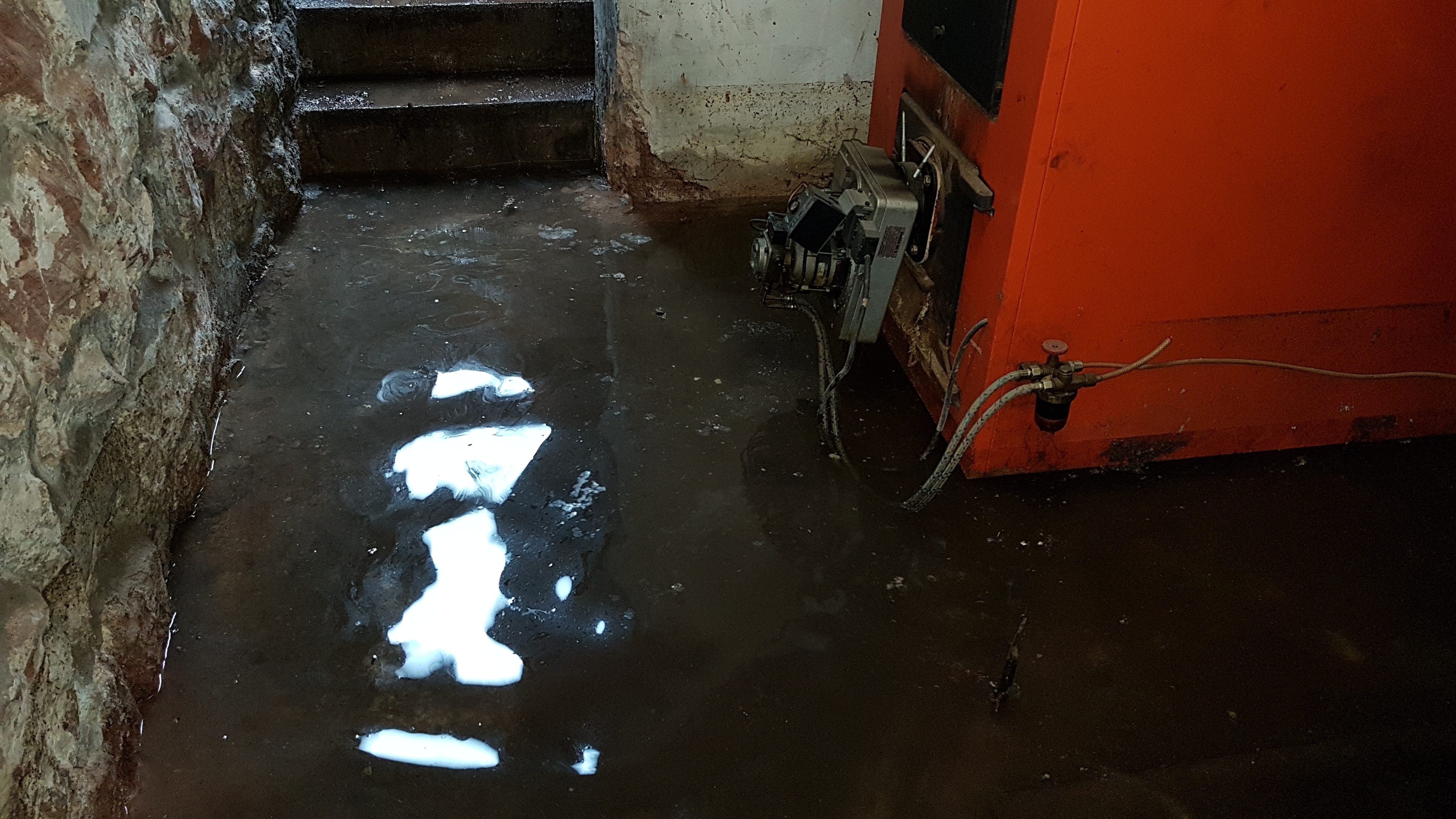 So i bought a ver strong and good dirty water pump, which can not only help to get the water out of the basement, it will also help to safe the heating system and other electronic equipment if i just start early enough to pump out the water. As faster and earlier, as less the water will climb in the basement.

Therefore, i would need a wateproof and silent water detector !

As far as i have seen now, there is nothing on the market which fits my needs in this case. Sure, there are tons of watere leak detectors availabe already. But either they are not waterproof or the sensor/detector always alarms too (what i dont want).

So it would be a realy useful, very fast to develop and kind of cheap security “widget” in the eufy security cosmos and could be easily implemented in the already available app.

thats the good ol Leak Frog, beeps really loud when water is detected. I have one under each sink, washing machine and water heater. They used to be on WOOT all the time before amazon bought WOOT and ruined it. I think they are called water bugs now and look like ladybugs. Not “smart” devices but you hear it when it goes off if you’re home or if you come home.

Oh ok, but thats exactly what i DON’T want

I want and need a smart one where i have the option that it ONLY alarms me by app/notification! The sensor/detector itself should be silent. And 100% waterproof.
But thanks for your explanation

Therer already is a handful of water detectors on the market that integrate with smart homes and systems to alert users via an app and or sound an alarm. Why try to reinvent the wheel soley to have Eufy make one?
Here is one that’s waterproof

Sure, if i would search long enough, i probably would find one which fits all my needs. But i would appreciate to have one in my eufy cosmos ! Where already my security cams and door sensors are involved and where an additional eufy product would be much more comfortable than using another companies water detector, which also needs another hub and so on. Should be self-explanatorily.

Why try to reinvent the wheel soley to have Eufy make one?

You should think that over.
eufy cam, eufy door sensors, eufy robovacs and so on … are all products which are already available from tons of companies and also do not reinvent the wheel new

And don’t forget:
Beside the fact that eufy asks us what we would like see NEXT as NEW product in the eufy cosmos and i just answered the question for my needs, “Competition stimulates business” !
Guess what your smartphone or TV would cost, if there would be only SAMSUNG or (even more worse) APPLE selling those! … You couldn’t earn enough money in TWO LIFES to buy an iPhone then

Hearing aids!
When some of us will reach the VIP-Status, they will need!
But with USB-C please , as we will have trembling hands and not being able to see well. So USB-C is a need!

I literally didn’t search at all, I just typed in waterproof smart water sensor and that popped up first. And your right, necessity is the mother of all inventions and we should push companies to always keep on keeping on and pushing for new things.

I can see where @yamyam is going with this. An Anker branded waterproof smart water sensor with an app and wireless capabilities would just be perfect! It will be branded by Anker (a company we trust) and you know the tech will be quality! So I’m on board for a kickstarter project on this one!