Are simple as do re mi

According to the Jackson 5, it’s easy-peasy to learn the 26 letters of the alphabet. So that means you guys should have no trouble in finding just 6 of those letters, right?

But hang on a moment. Which 6 letters are we talking about here? Why, only the most amazing and important letters you’ve ever laid eyes on:

That’s right. We want you to go and take photos of these 6 letters and put them together to spell “NEBULA”.

But don’t think you can simply take snaps of signposts, books, or anything else where the letters are clearly printed. And that goes for the internet, too. Our highly-trained admins will know if you’ve downloaded images from the Internet, so make sure you include something like your finger or face in the picture to prove it’s genuine.

We want you to get creative and go above and beyond in your quest for these 6 lovely letters. After all, the prize for the most creative submission is a Nebula Capsule, our most popular pocket-sized portable projector.

Take a look up high in the sky. Spot a cloud drifting by that looks like the letter “N”? Take out your phone and snap a picture. Walking past the Eiffel Tower? Have a good long look. Doesn’t its tapering spire closely resemble the letter “A”? Take a picture. See a set of sticks on the ground? Why not arrange them into the shape of the letter “B”?

The world is full of hidden letters just waiting to be discovered. Use your imagination and soon you’ll be seeing letters everywhere you go. We can’t wait to see what you guys and girls come up with.

After a very harsh debate within the nebula team, we are finally pleased to announce our winner: @jpdicko：Piece “NEBULA” Together | Win a Nebula Capsule!
Also we really appreciate everyone’s effort. It was a great pleasure to have everyone taking part.

*PS: Nebula team is behind me saying: Dang, we should have offered more prizes. There are too many good ones. ;)

I will be sitting out of this competition, best of luck everyone

Sounds like fun, gonna see what I can manage to do later on

I got the Astro recently, that’s enough for me.
So others should be taking part.
I am not in.

And thanks again for another great opportunity @AnkerOfficial

Sounds like fun, will have to keep an eye out for these letters.

This sounds like it’s gonna be a fun competition!

woohoo, this is a great idea. Now, I search…

Great contest @AnkerOfficial! Will have to see if I can find any photos for this. Wonder how I’ll stick my finger in each photo to show originality

Indeed!
This little “Knoedel” is enough for me and I am about to be able to use it!.

Good luck to everyone that enters.

@AnkerOfficial does it have to be all upper case letters?

Hope everyone is having a great day! Seems like “NEBULA” really can be found everywhere with a little imagination. 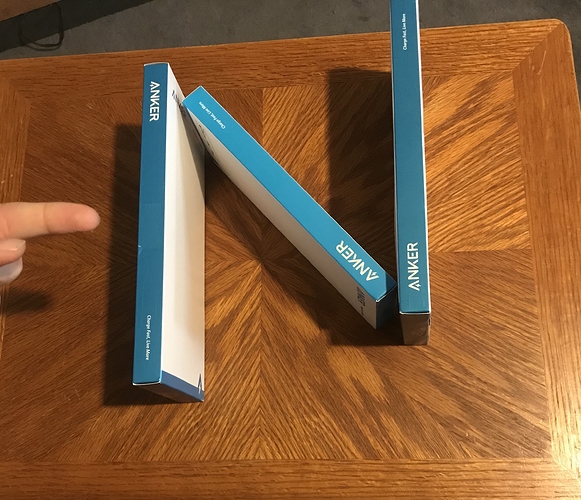 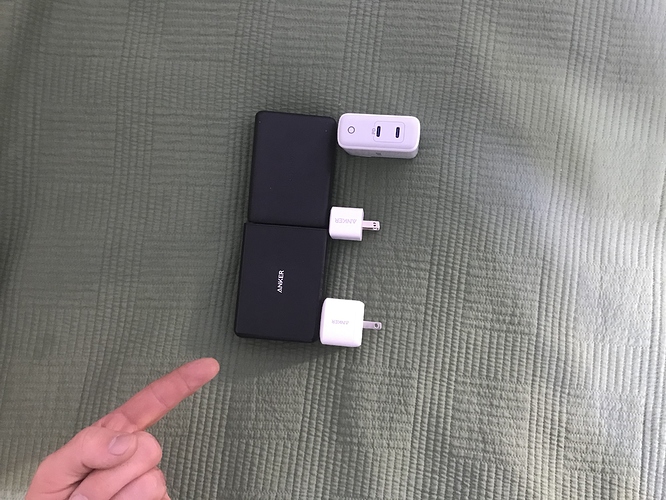 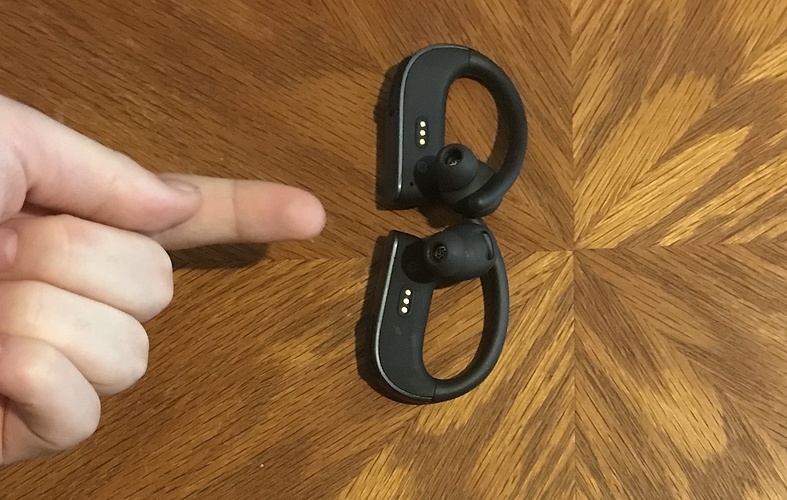 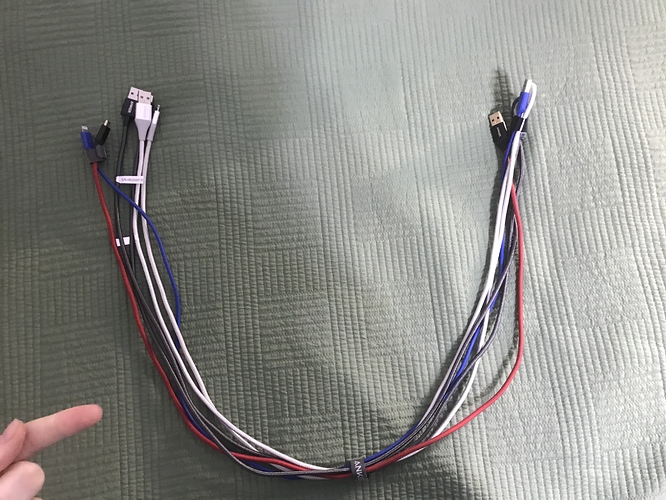 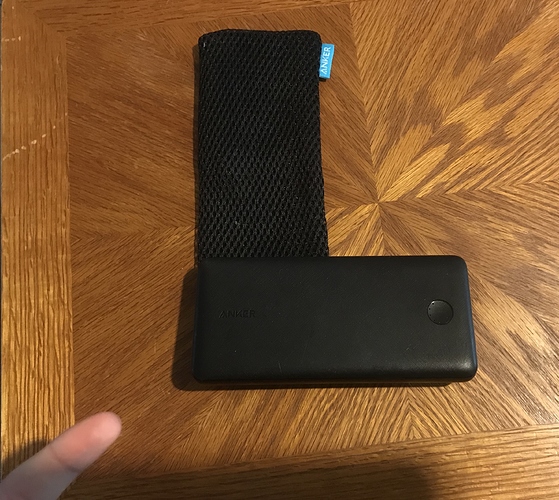 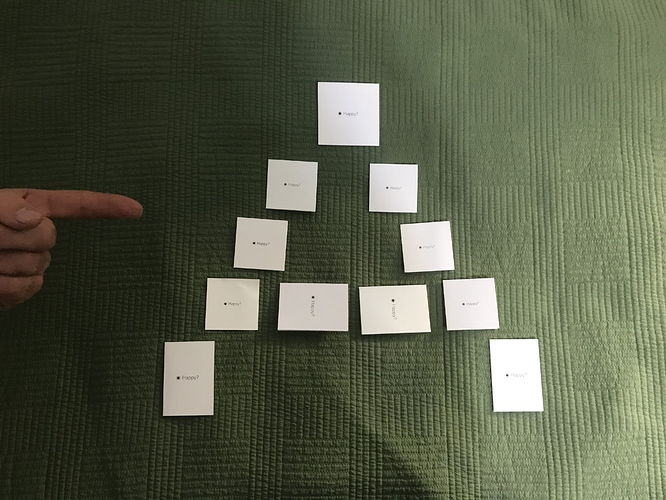 Look I found all the letters using all my Anker products. Personally I really think the spiritX2 look like a B when out together