Any reason why charger ports have to be facing opposite to the outlet prongs?

We often want to use the chargers plugged directly in the wall outlets, which are sometimes behind furniture such as nightstands/cabinets/etc. Since the USB charging ports are on the opposite side, and most cables then stick out at least an inch and a half, that means they run up against furniture and either get bent or we need to move the furniture out more, which isn’t something we really want to do.

Could chargers with ports pointing up or down be considered, or perhaps cables that have a built-in 90 degree bend that would allow them to go up and down closer to the wall?
Kind of like this, but on the charger side 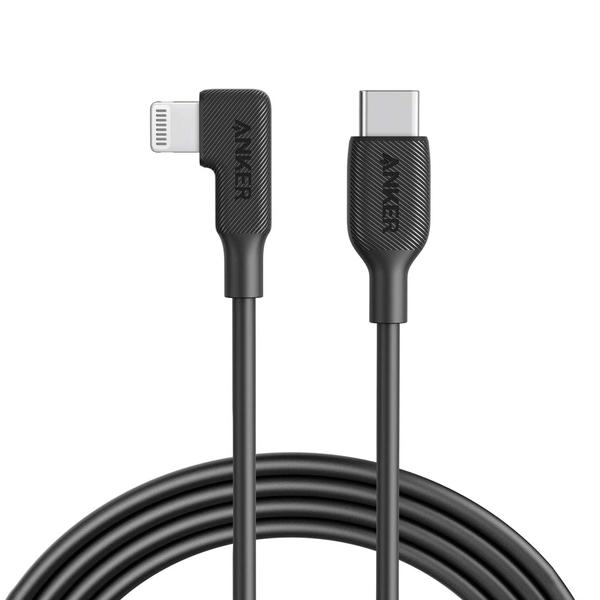 The Anker Advantage: Join the 55 million+ powered by our leading technology. Totally Unhindered Grip: The 90° connector design fits snugly against your phone to avoid interfering with your grip while gaming. Supports High-Speed Charging: Pair up with...

Anker has one charger like that that I know about 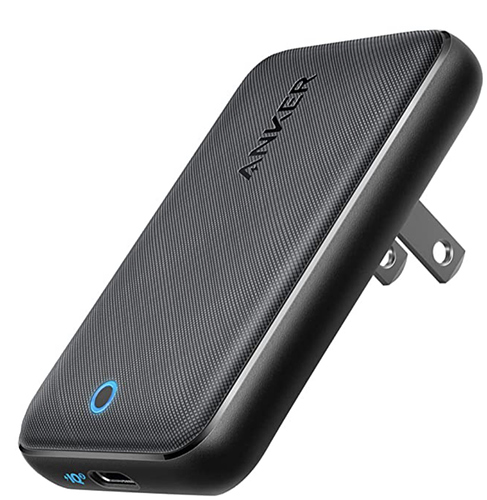 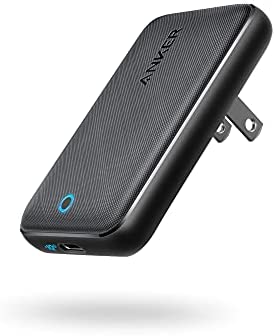 But definitely is interesting that there aren’t more. 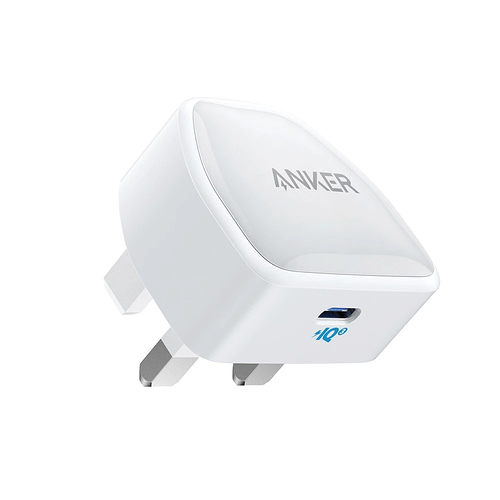 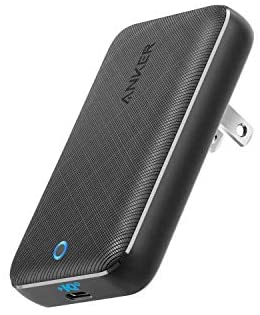 Of course desk chargers its your cord choice can make it point down.

But in general one of the reasons to not make these is you don’t want to place something warm/hot right next to combustible material like furniture.

I see, though I would prefer the smaller chargers like nano. The UK nano looks really like what I would want in Canada as well.

I would like an official reply but I doubt one will happen.

One engineering reason I can see why they haven’t in a small charger like a Nano is that is placing metal nearer to the socket so you could in some circumstances cause an unsafe short. The UK socket if the plug begins to fall out the power stops (the longer earth pin) but in US it’s always live as it falls out. So the Slim chargers mentioned the charger is much longer so the pins and socket further apart. But I’m just guessing and thinking as an engineer.