First, thanks @AnkerOfficial for the Back to School Giveaway | Take a Trip Down Memory Lane and Win!. This review was not an obligation for winning the giveaway, but I thought I’d do one anyway. My everyday earbuds are the Liberty Air. The Airpods belong to my wife. And I just opened up the Liberty Neo and charged it up. I’ll be doing a quick comparison for sound quality and comfort.

Setting up, I needed some power. Provided by PowerPort Strip 3 and PowerCore 26800. 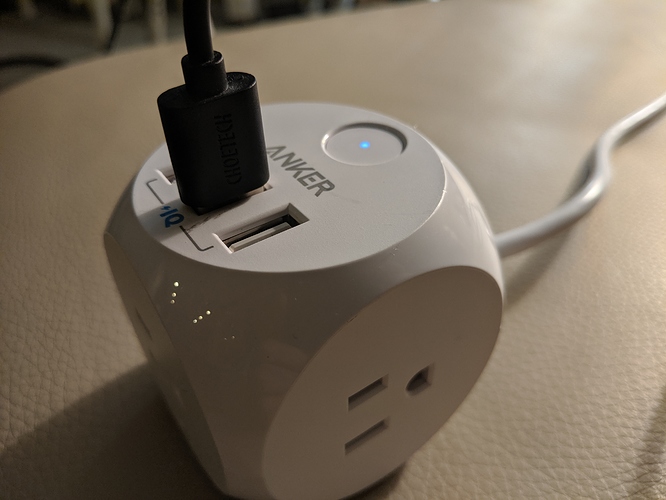 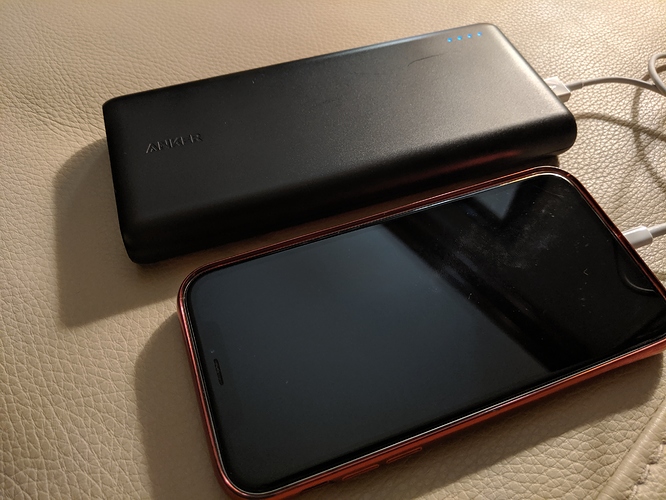 The Soundcore Liberty Neo all charged up: 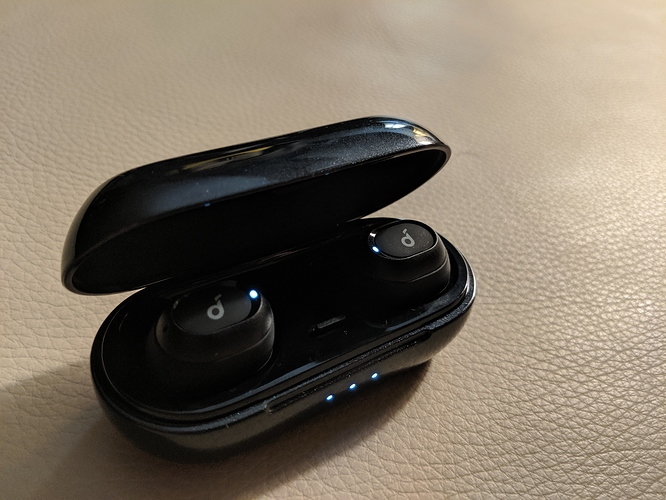 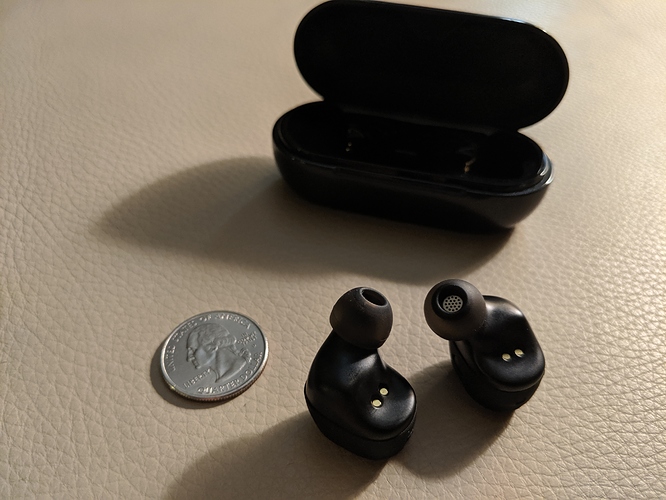 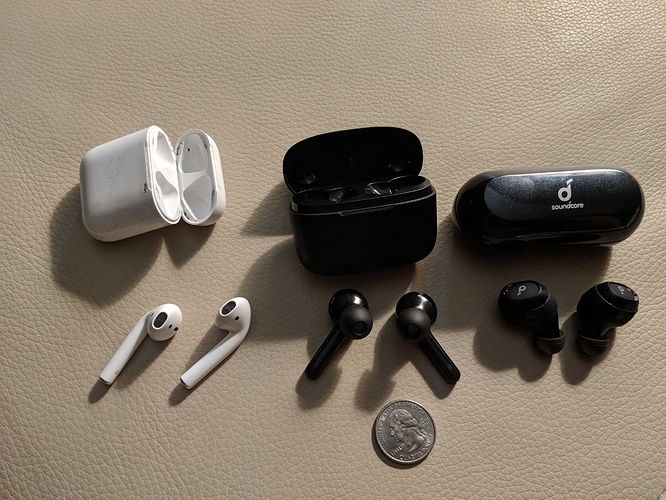 I started with the Liberty Air as this is my baseline. I’ve been using it regularly for almost six months now. I get a nice round sound with decent bass for earbuds. I then tried the Liberty Neo. Initially, it was slightly underwhelming. The sound was not nearly as full as the Air and the bass was noticeably lacking (relative to the Air). I went back and forth between the two for 15 minutes, listening to Africa by Toto, Don’t Stop Me Now by Queen, and Tchaikovsky’s Violin Concerto featuring Joshua Bell (YouTube link for reference; I have these ripped as high quality MP3s on my iPhone XR). Comparing the two side by side, I’d pick the Air every single time. BUT. But when I just leave the Neo on for a while and forget about the Air, I don’t really miss the Air. The Neo sound quality is sufficient. But when I replace the Neo with the Air, it’s an instant, noticeable upgrade.

Next, I compared the sound with the first generation Airpods. I borrowed my wife’s iPhone X and loaded a bunch of MP3s so that I could listen to the same song with 2 different earbuds (I would hit PLAY at the same time on both phones). I had the Airpod connected to the iPhone X in my left ear and the Liberty Air connected to the iPhone XR in my right ear. After careful “stereo” listening with the different earbuds, I gotta give a slight edge to Airpods. With most songs, you can’t really tell the difference, but in some of the songs, you notice a warmer, fuller, better sound.

Maybe I’m just used to the Liberty Air? But it was the most comfortable, by far. I didn’t particularly care for the way the Liberty Neo sat against my ear opening. It felt secure and not uncomfortable, but it didn’t feel quite as natural in the ear as the Liberty Air. I don’t really like the Airpods fit either. Without the rubber tips, the Airpods don’t fit as snug. The controls, I like the Neo the best because it is a physical button click as opposed to touch sensitive taps.

After my listening test, I am extremely happy with my Liberty Air. Sound quality is nearly indistinguishable compared to the Airpods, yet they cost about 1/2 what the Airpods cost. Liberty Neo is a good budget choice for true wireless earbuds, but I highly recommend splurging for the Liberty Air. I paid full price for my Liberty Air, and I’d buy it all over again (and again).

Any honest comparison is always very useful!
A real hint for other, further reviews.

We all like to see those when reading a review.

Awesome review. I love that you compared all three. It was very well written. I have the AirPods and I love them. For me, it is the most comfortable earbuds I’ve used because I don’t get an earache from them. I have the Liberty Air on my wish list.

Thanks for your review, I sadly had a different take in terms of sound quality. But that just goes to show how subjective earbuds are to different people. I do like the liberty air, but I found the Neos to be more comfortable and had better overall sound…this of course went out the window the moment I got the Liberty Sport as while not true wireless its sound trumped all the other earbuds.

That’s true.
Not even the difference of the sound is important.
The fitting in the ear and on the ear.

e.g. I can not use those inear plugs.
Makes me pain in the ear if really plugged in the ear perfectly
So I use those old styled ones. 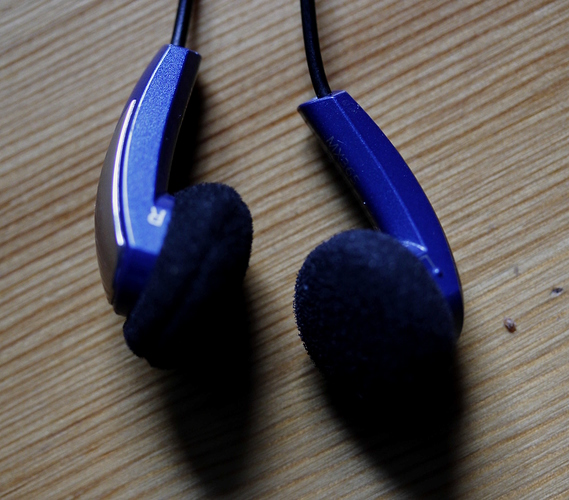 I have bought a liberty air. It is really a good earphone. Really love it. 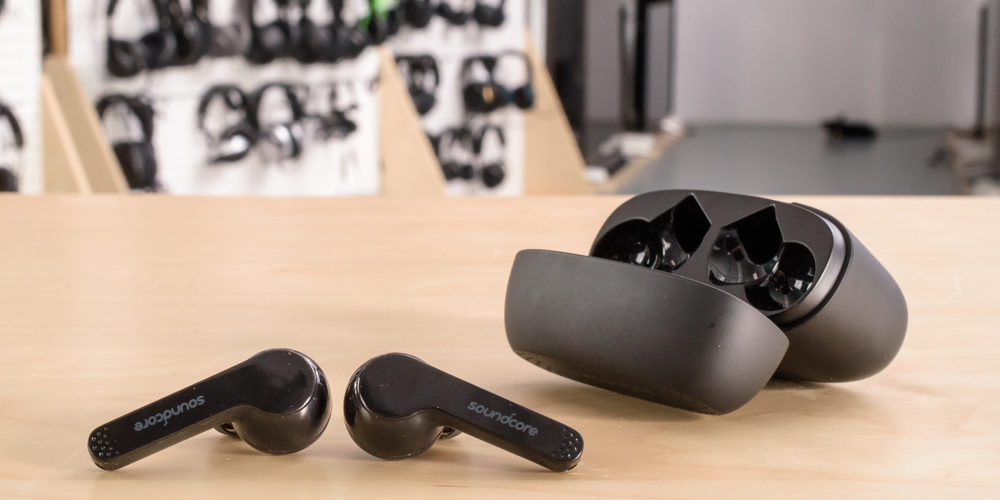