Just received my Soundcore Flare, I would really appreciate if anybody could share their favorite EQ settings! I mostly listen to country and some old folk / rock. Looking forward to enjoying my new flare

I like to use the default and voice settings in the app depending on what I’m listening to, voice can make it sound a little thin sometimes though. If you aren’t familiar with the app it has multiple eq presets as well as a custom option that you can tune yourself.

As all human beings have “different ears”, different tastes of music etc. you can not say:
“This setting, these is the best”

You should use the app or an eq from the software you play your music with.
Play around and test.

The FLARE is an excellent speaker even with no eq.

I know, I was just looking for some fan favorites.

Very true, I know one of my ears can hear higher frequencies better than the other. It can make using headphones especially annoying.

Would be difficult to find an eq to adjust each channel separately.
Those problems usually show up with eyes.

But as I was a musician when young I know that my hearing ability is limited now.

So, young folks, be careful with the discos and the earphones.

I knew you were going to suggest this

It’s still the best one out there.

The customisation on this app is soo great, anyone can get their audio output to sound how they want.

You can save sound styles for each audio device

Mac is Mac not always the state of the art!

I use Boom app … has great presets and manual options for equalizer… plus surround sound option and extra bass mode. 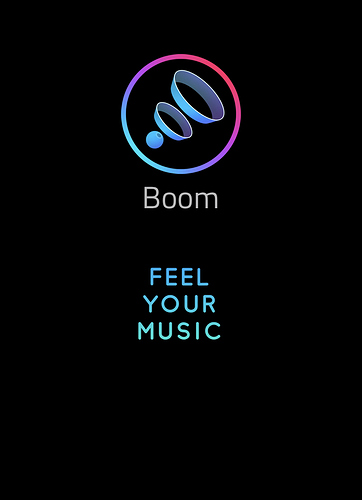 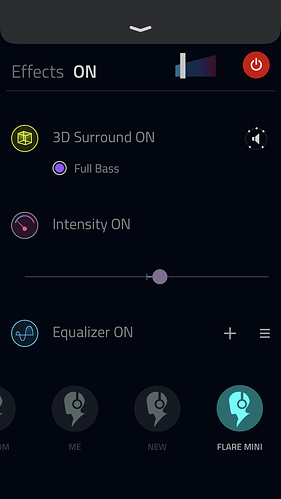 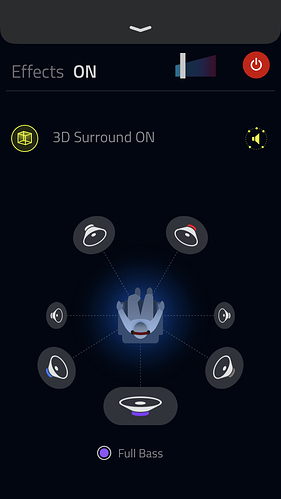 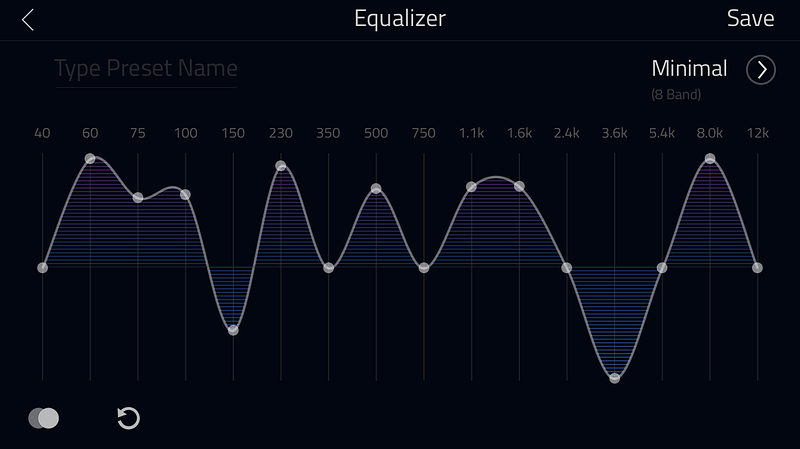 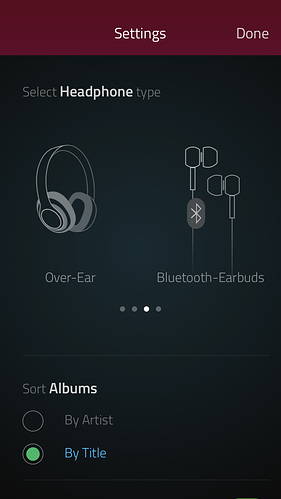 It’s apples constriction on things that put me of it.
Can’t do this, not allowed that… Pah, F.U. APPLE, and I dropped my 3gs and got (what some consider one of the best phones ever) a Galaxy Note 2.

Why did you like the 3GS so much? I’ve owned one, and many other iPhones. I like all the new ones better…

A friend had bought of eBay, a cheap Chinese copy of the 3gs, and even that was better than the current Nokia, and we thought if the cheap imitation is this good, imagine how good the proper one would be!

I had a choice, to either stick with clumsy Nokia or go iPhone. I went iPhone. In its day and prob the following year, it was the best phone, but it was upgrade time… So either iPhone 4, or note 2. The 4 was crap compared to 3gs, and up against the note 2, and as I got a new free phone every year, I went to note 2, and of its day, was amazing.

Back then especially, I spent all my spare time looking at n reading about mobile phones. Everyone in work knew I was the guy to.go.to if you had a problem, and I’d solve it first time.

I was king.of Nokia, and no one knew more about them than I!

Like the old man (Franz) my memory ain’t great now, and I’ve probably forgotten more than most people will know about the old Nokia’s. Every year, I had the latest n greatest phone out there at the time. Friends would ask me what phone to get, and who to get it with.

I made a couple mistakes, like going to three for 4 months, and going through 5 handsets, and in the end got the contract cancelled. lol

I still think of its day, the 3gs was a fantastic phone. It was fresh, it was modern looking, it worked well (if restricted in parts). 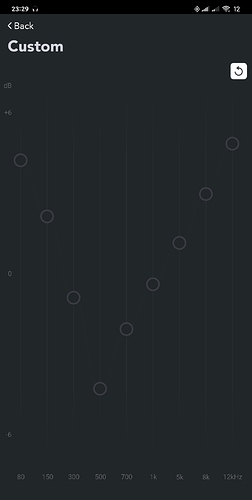