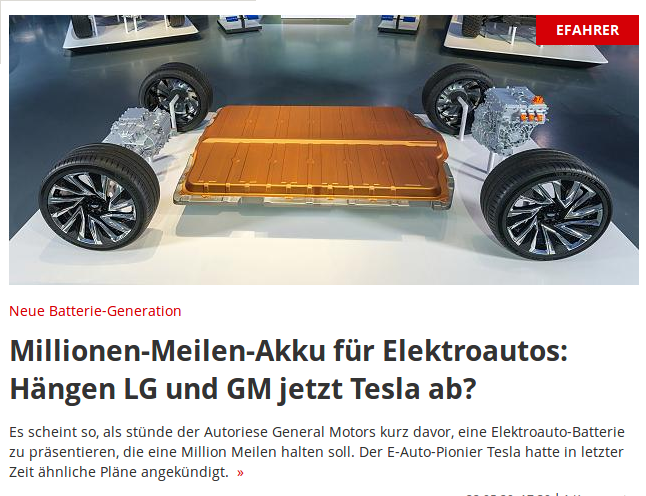 I don’t read German, so I have a question. Does the article say anything about it being a graphene battery as some other users have talked about? 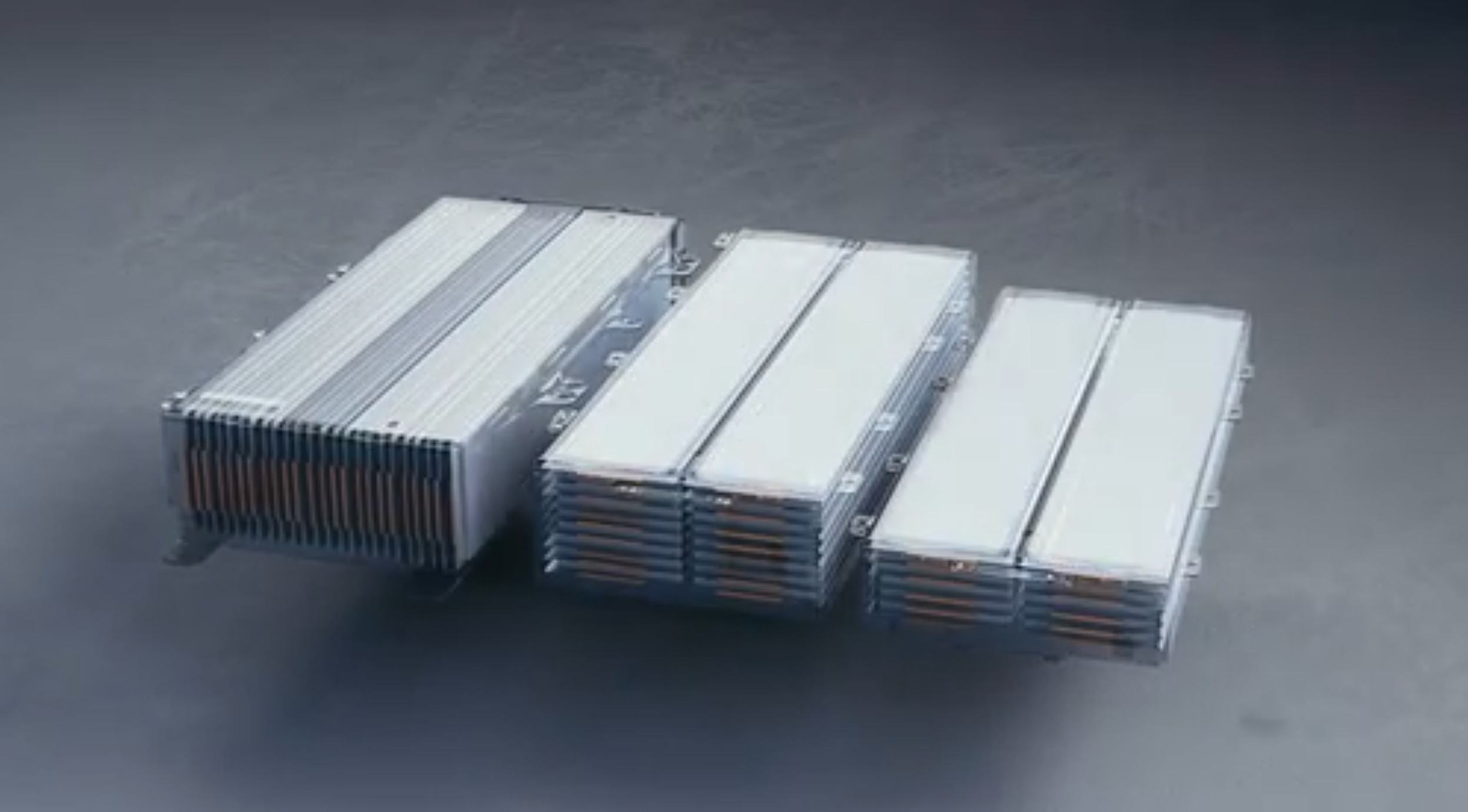 Does it have a built in USBC cable

No, but can only be charged with this Anker charger 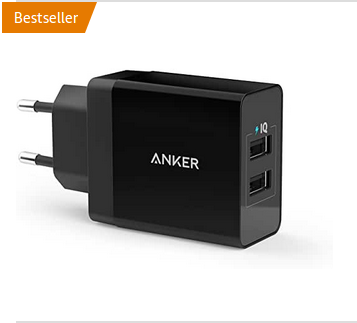 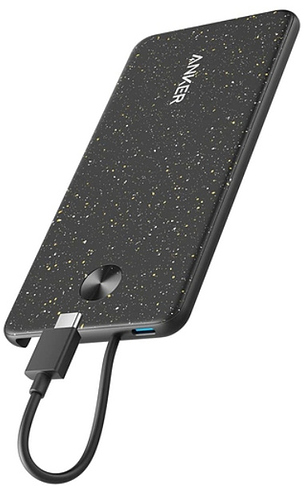 The Internet is a wonderful thing… 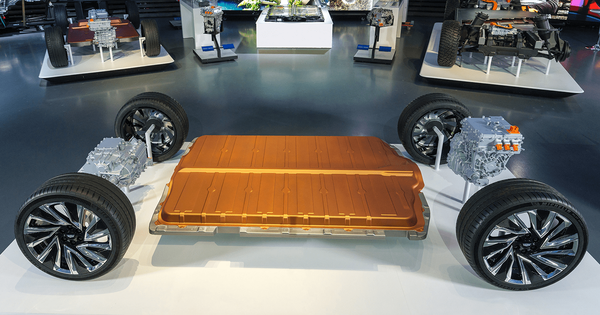 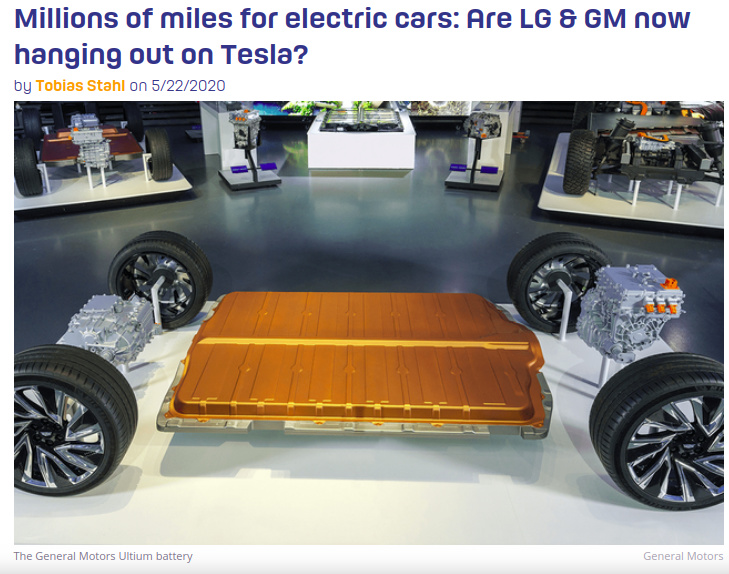 It seems that the car giant General Motors is about to present an electric car battery that is supposed to last a million miles. The electric car pioneer Tesla had recently announced similar plans.

General Motors is “almost on target” in developing a battery for electric vehicles that will last a million miles, the Reuters news agency quotes a top manager of the company. A ‘million-mile battery’ would be an important step for the future of electric mobility. Current batteries for electric cars typically last 100,000 to 200,000 miles (160,000 to 320,000 km), Reuters continues.

GM is also working on next-generation batteries that are said to be even more advanced than the new Ultium batteries that the company launched in March , GM Vice President Doug Parks said at an online investor conference.

Ultium batteries offer a battery capacity of 50 kWh to 200 kWh, with the 200 kWh batteries outperforming most of the other batteries currently available. For example, Tesla 's Model X and Model S long-haul vehicles only have 100 kWh batteries.

The GM Vice Parks did not name a schedule for the introduction of the million-mile battery, but said that “several teams” at GM are working on topics such as cobalt-free electrodes, solid-state electrolytes and ultra-fast charging.

The car manufacturer Tesla also announced earlier this month that it would like to launch its own million-mile battery this year or next year in cooperation with the Chinese battery manufacturer CATL . These batteries should also contain little or no cobalt. Cobalt is basically the most expensive metal in current e-car batteries.

Advances at GM and Tesla could represent milestones in the development of electric car batteries, since with a cobalt-free battery technology, the price of a battery could drop below $ 100 per kilowatt hour. According to experts, this is the price point at which electric cars would slide to the same level as a comparable burner in terms of acquisition costs .

GM plans to sell one million electric cars annually by 2025

and… meanwhile Dyson plans to make Solid State Batterys for EV Cars… Solid-state’ batteries (SSBs) store 50 per cent more energy than current models, giving the EV car faster charging and a longer range than other EVs on the market 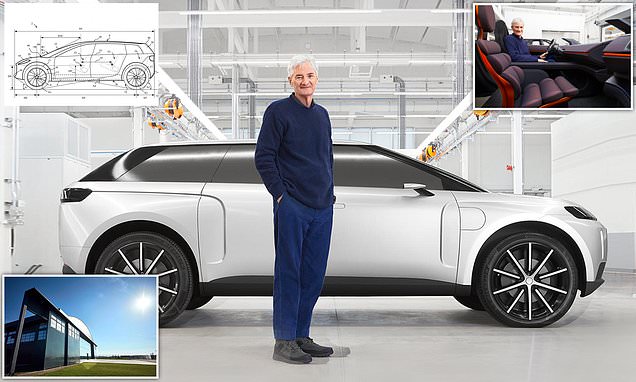 British billionaire Sir James Dyson has unveiled the sole prototype of his company's electric car that was cancelled for being 'too risky'.

But lets not forget this
Does it really matter much if the battery is good for 1000,000 miles?

What matters is the reach (range) with one battery charge and how long it takes to charge it.

Capacity will remain an issue but faster recharging is very nearly here.

Yes, that’s a huge deal! When weighing the costs between gas and electric, you have to look at the battery replacement and lifetime of the car. That would be a huge upgrade for electric and a big win.

This makes electric a much more viable option

Depends, you could have a shorter longevity cell which is field swappable.

A cell is either in parallel so one dud cell get overheated, or in series and one cell brings everything down. Cells age at unique rates so you could find just one cell is the fault, you do need modularity, test each unit and modular field replacement. That is key to making best value.

If they literally made it one big powerbank, no sub component modularity, it will be an engineering disaster.

How long until they start degrading? If I was to get an electric car that would be a concern for me

Well higher capacity degrade slower as for any given mileage you’d do less charge cycles in a larger setup. But as an extreme example, if you literally emptied the battery every day, you’d be nearly not working after 18 months. If you had double the size so half discharged each day then 3 years.

You’d never get beyond 3 years due to also cells age just naturally over time.

A good engineer would know to over-engineer the capacity (but at a cost to you), with a modular design, have the car tell you to swap a component “replace brick number 6” and then the car would work a very long time, 5+ years.

Crap, guess my next car won’t be an electric car

I’d just look at the engineering.

If it’s not all of those then avoid.

I would struggle to see how any claim of longevity can be genuinely honest initially. You’d have to drive it a million miles literally in a test lab, and at say 55mph = 2 years, not including recharge times, so probably 3-4 years including charging, and you’d need dozens tested in parralel to see if a pattern. Until that test its not a honest statement.

Cells age from non-use by 4-5 years, use bring it down, to say a minimum 18 months, average annual mileage is, say, 10000m/pa, so you never need more than of the order of 50000 miles. I know solid state will last longer, then it becomes pertinent.