Is there anybody who got the vacc?

There are more and more discussions raising up in the media ->
what kind of serum is the most effective and if there are any side effects.
I am an old man and a little bit confused.
Sorry I am asking here, but we are a kind of family aren’t we?

My Mum and Dad had it last week and Debs is having it next week Franz.
How the rollout going in Germany?

Do what your doctor says, if you have any issues then PM me.

Probably good in an Anker forum to close the thread, this is Internet and so often source of falsehoods.

My Mum had her first does last week, Father should be shortly as he falls into a few categories.

Myself, way down the list (healthy as a horse)…so a few glasses of Jack Daniels will have to suffice

Simple thing is follow your doctors advice, they are the experts after all.

Yes of course we can close the thread as @professor mentioned.
But we are a small family and we are not focused by any mainstream.
So I was supposing we can talk about,

Well the idiot spammer who posted 3 times today, they may just reply here with a herbal medicine link overnight, give them variety from the gambling and other obvious money-making scams.

My mother had the two jabs earlier, aunt 2 weeks ago, my turn is likely 2 months off.

Science is difficult, either put in the effort or do what doctor says. 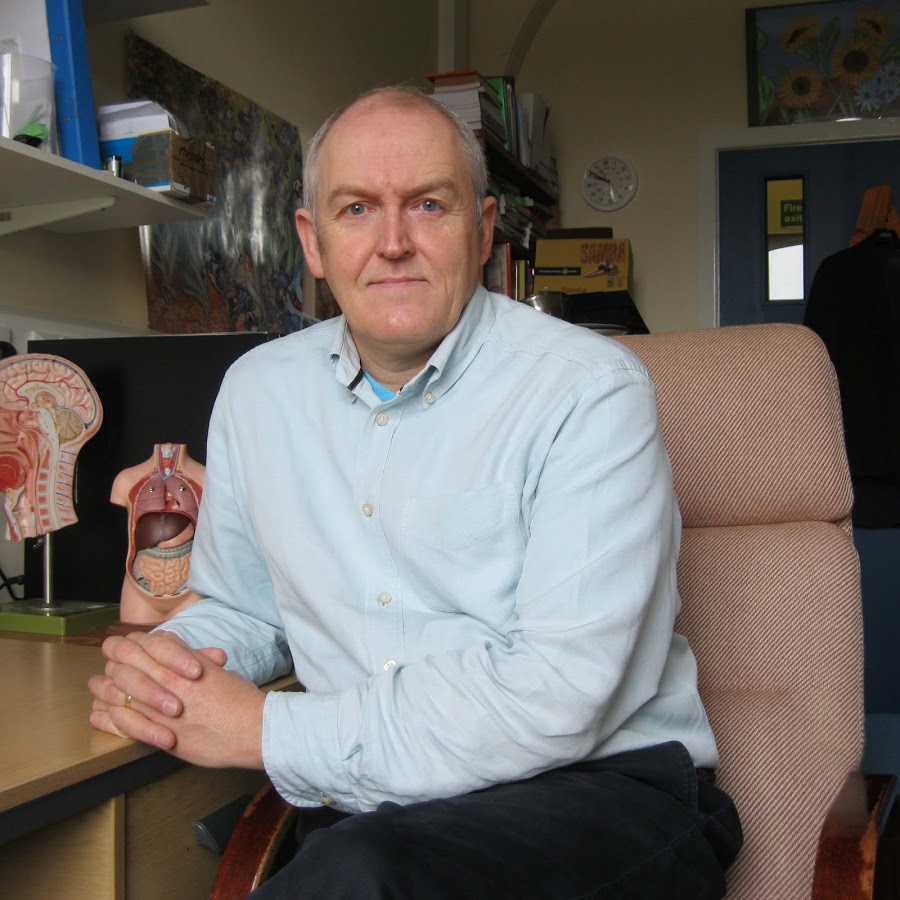 Hello Everyone, My name is John Campbell and I am a retired Nurse Teacher and A and E nurse based in England. I also do some teaching in Asia and Africa when time permits. These videos are to help students to learn the background to all forms of...

NHS guidelines have changed in many areas.

Last Saturday I was told by an old client that, in our area at least, the direction has changed to over 65’s being dealt with at mass vaccination sites with NHS England arranging appointment. While 16 to 64 year olds will be seen at local surgeries who are tasked to organise appointments.

This is good for certain areas (low elderly population) as its likely to mean you could be vaccinated earlier than expected.

That is going to change.

The uptake is dropping as age drops as the mass central site is not convenient for many.

Also the priorities are being rejigged to be a little more towards deprived sites, many who cannot drive, should not use public transport.

So expect a more GP and pharmacy less centralised approach, and also in more local community centers for those vulnerable.

Sad to say that the immune response, once you get a jab or encounter the antigen naturally, is reduced by alcohol so 3 weeks no beer is the best advice.

I haven’t taken it yet. So far I think I’m doing a good job when it comes to social distancing and wearing masks. I’ll probably wait a bit longer before I take it 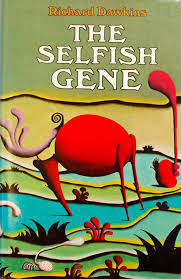 If you don’t vaccinate you are contributing your own body to the goal of the virus to eventually kill you.

Even those with more esoteric views agree 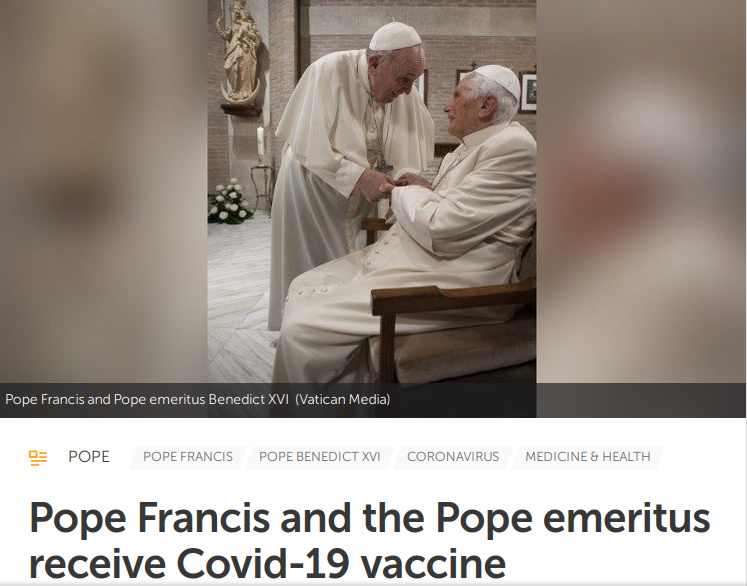 Great points, I will definitely be rethinking this

I was sick over this past weekend, my job thought it was Covid since I had all the symptoms. Thankfully I didn’t and now I’m just waiting to get my vaccine.

Most places here are doing the Moderna vaccine as it doesn’t have to be stored as cold as the pfizer one. I havnt had mine but the in-laws have. Their only symptom was soreness where they had the injection. My sister, who is a nurse had hers and she said her only symptom was that her arm went numb for a day. So it varies based on people, but most symptoms are minor.

My wife cannot get the shot because she has a shellfish allergy…well she could get it as long as they are ready with an epipen. But she’s not gonna risk that right now.

Ironically I’d expect the side effects to be worse in younger as the immune response is stronger and the unwell symptoms initially are the response. Just expect it and plan for it, and if no bad reaction then good. I had Flu jab and planned for unwell for a few days, in reality was a little headache for a day.

I may have some immunity already, I’ve been doing the shopping for the vulnerable for a year so I’ve been in shops daily, it would be unlikely I’ve not had a mild dose already. I’ve been avoiding ill people to not get a big dose but that’s all.

I haven’t got it yet but I feel as long as I am wearing a mask, social distancing, and washing my hands properly I should be safe until I can get the vaccine.

True plus a healthy diet and good cardio workout.

There is still a reason to do what you do now even after vaccination to reduce spreading to those not yet vaccinated (or weak immunity).

The scary fact is that people have died after taking the vaccine.

People die anyway, all the time. The question is: are more people dying who took the vaccine than didn’t take the vaccine in proportion? The answer is no, there are no excess deaths from those vaccinated. In fact, when you count them over months, the opposite, the vaccine saves lives.

That’s what clinical trials and scientists do, measure. Don’t get any facts other than from science.

But did they die from the vaccine…

If somebody dies from the vacc he must be have been infected with something other before.

This specific vaccine just accelerates the immune response and for about a week it has no effect whatsoever, climbing to about 25% effect after 3 weeks and to about 85% after 9 weeks and plateaus about 90% after 2nd jab.

So those vaccinated initially have no added immunity. What is happening in some parts of the world is the vaccine has been over-sold (people think its a miracle) so some immediately after vaccine take riskier decisions, and so there is a slight increase of infection from behavioural causes.

Everyone has to die of something sometime, the question is if you died of the vaccine or not, well the way to find out is count deaths in those vaccinated vs not and compare. The facts are deaths reduced significantly a few weeks after vaccines in all age groups. Also severe disease reduced. Most deaths are in the elderly while many hospital beds are those who will recover. So the 1st effect vaccination does is lower deaths, then it empties hospitals, then a vaccinated person (who can be still infected, multiple times over months) kills the virus faster and so infects less around, so the total infected then drops.

You see this most advantaged in Israel, then in UK and later in USA.

When it’s turn to take it - take it, helps you and everyone else around you. Even if you’re young and strong, if you’re not capable of being infected then you can’t help make mutations which then can resist vaccination. To a degree, everyone who refuses the vaccine is contributing to a future strain which will kill them or keep them poorer longer.