Have you heard about energy harvesting?

I came across an article in a German magazine: 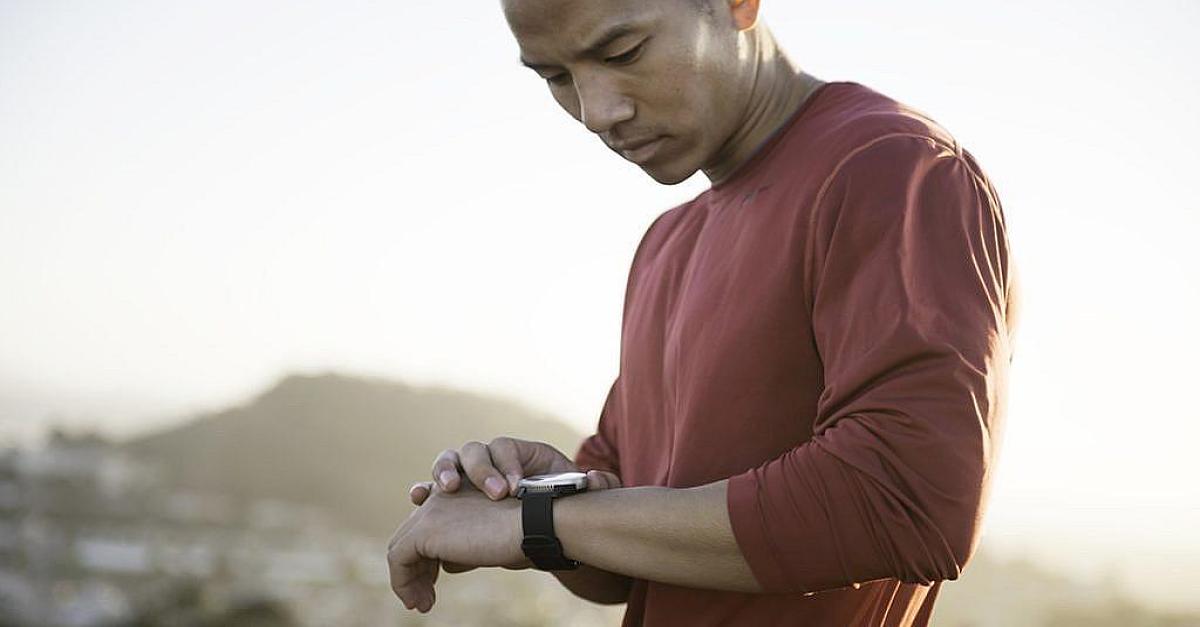 This is the technique :

(speakers and earphones got such “vibrations”)

Indeed, and they all share an underlying principal of quantum mechanics.

Photovoltaics rely on the fact electrons are Fermions, apply the Pauli Exclusion principal, cannot exist in the same quantum state, absorb energy in discrete quanta from photons until they escape the atom, then rely on the same principal to hop between the conductance bands in semiconductors.

The thermoelectric effect is basically the same thing but at lower frequencies of photons.

This was in the lab and baffling us only a little over a century ago. 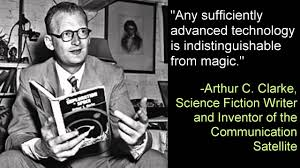 If it were not for the quantum mechanics principals our species was figuring out a century ago, the electrons would simply spin into the nucleus, there’d be no electrons free for chemistry, no life and no people to ponder the universe.

We’ve only really mastered one of the 4 fundamental forces of the universe and barely got into the next level deep of the weak nuclear force which is critical to nuclear fusion. So much more work to do.