Now the announce below is a very interesting Idea 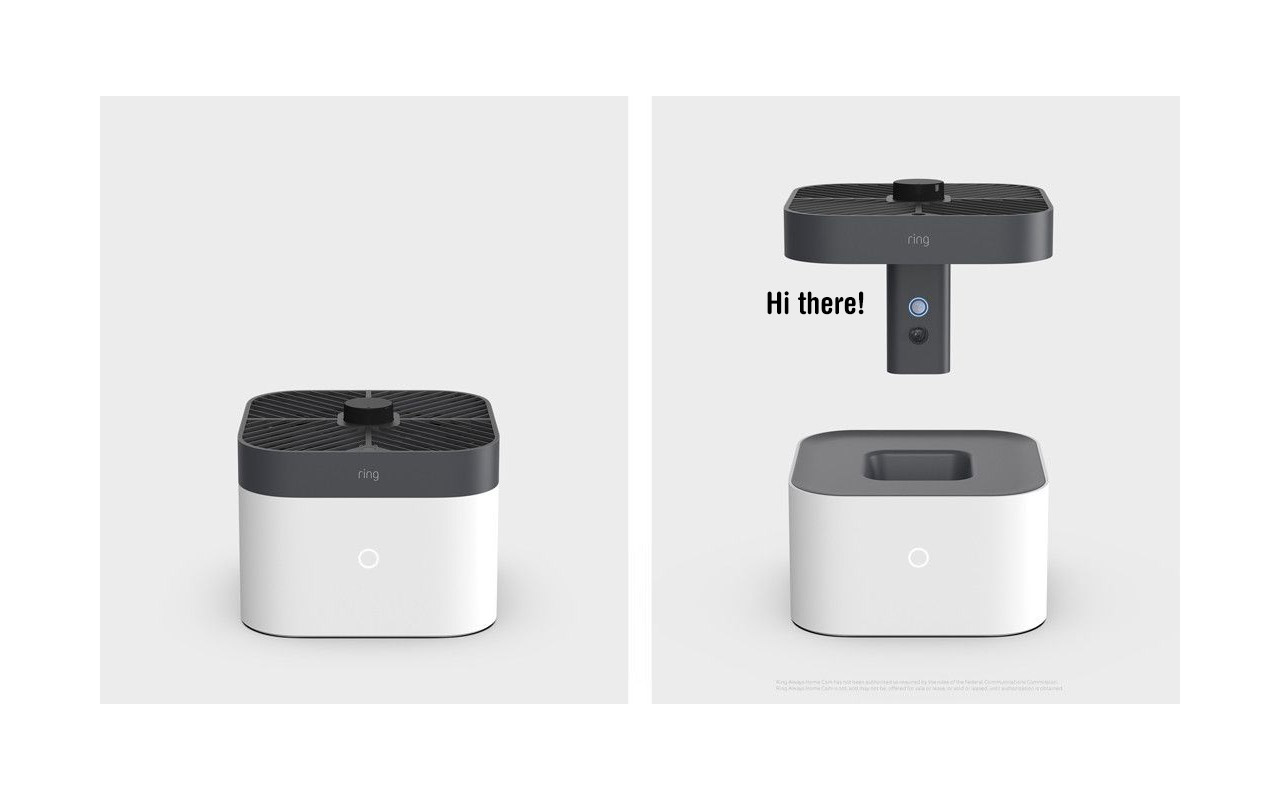 You could have cheap motion sensors around the house, and one flying drone setup. When motion is triggered, the drone would go check it out and do a fly around the house to give you the full situation.
You could even fly the drone to get the license plate of the escape vehicle!

Very promising. Eufy, I hope you are considering it

I saw that yesterday and it’s an interesting idea. I would question about weather impacts (rain/snow/heavy winds etc) and where would this be safely stored. I know, we all have lots of questions, but would love to hear the basic details for keeping it safe and sound.

I’d like to see this in action, I’m not sold on this flying camera yet

There is already an expensive outdoor one ($10k…) that has its own enclosure. 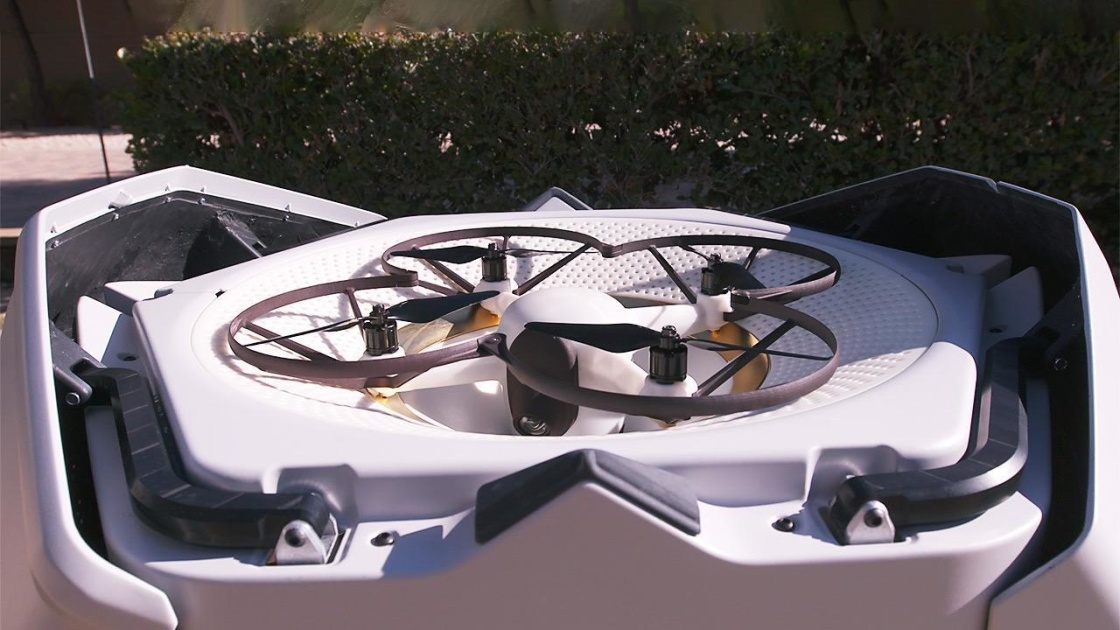 I remotely patrolled a house with a $10,000 security drone

Imagine you're filthy rich and have a five-bedroom home in the English countryside. How do you keep your house secure? An enormous gate with a fancy intercom system? Multiple cameras and smart locks? That's so old hat. Sunflower Labs, a company led...

Right now, rings announcement appears to be for indoor. But I don’t see why it could not work outdoor, you could have the base station under a porch or have a small enclosure on the same principle as the $10k one.

But having a miniature drone like that that would bring the price in this $250 ball park, with the progress in automated drone flight I think would actually be quite useful, and a lot more flexible than the fixed camera solution we have today.

The drone would have to talk to the motion sensors, and you would probably need to teach the drone the flight path to avoid having to install drone guiding emitters all around. But I think the current progress in SW guidance should allow that to be possible.

I am just saying the principle looks good, so it is something I would be working on on if I was Eufy…

Yea that price is high as well lol

Thanks for the link