It’s been a long time since they did a keyboard. I thought they dropped out of this segment.

Maybe since a lot of people are still working from home, they decided to jump back to that market

My Anker keyboard is getting dodgy keys , more typos. Not sure if a cleaning or needs replacement

I’d clean it first but if that doesn’t work just order a new one lol.
I’m glad we don’t need to replace our onscreen keyboards otherwise I’d have gone through so many of them by now

I had to buy another Bluetooth keyboard recently, couldn’t be Anker, I got a backlit version which is so much better for nights. Hopefully Anker has included in the coming version.

But overall, Bluetooth keyboards have the annoying issue of going to sleep and you have to type on them for them to wake up and connect. So still better to have a wired one, say into a powered hub with mouse and screen, or even it only turns off when on battery but acts like cabled when powered.

The price of laptops and similar gadgets has gone silly. All my stuff was bought pre this current unusual demand and cost me roughly half the modern equivalent. Some profiteering is in the loop. 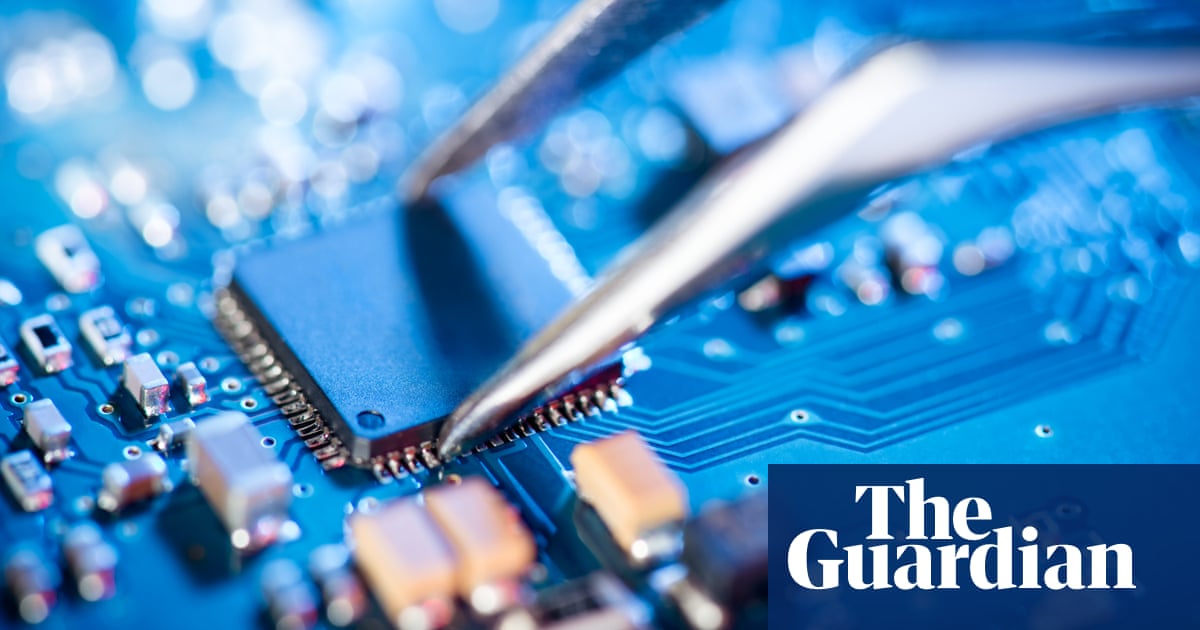 With demand through the roof and supply limited, prices will go up (or price reductions be limited). That price increase both helps to allocate scarce resources in the short run, and signals that it is worth investing in more capacity. But it takes time.

The housing market in my area is showing the same rapid increases in price. Turns out demand for a backyard and no shared corridors has skyrocketed, and supply lags demand.

The word profiteering generally implies black market or illegal activity (monopoly, cartel, etc), and I don’t see any signs of that here. Inflation might be a factor though, at least in the US.

Helps being a geek, you can make use of parts and assemble something useful.

The most expensive item I’m researching is the screen, the rest I own or they aren’t pricey. I have an old phone with good CPU but bad battery so it can be basis of a “PC”. Phones of 5 years old are still useful if unlock bootloader and install Linux. The excessive consumption of previous is today’s source of free parts. 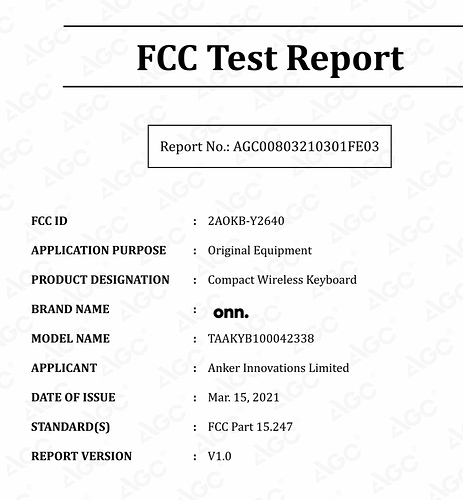 There’s two products, one I see photos, the other evades me, but my guess is identical, one has AAA batteries the other is rechargeable?

Helps to open in a heavily locked down browser as the site is full of ads. On Android I use Firefox Focus, “share” link to that app is fastest. 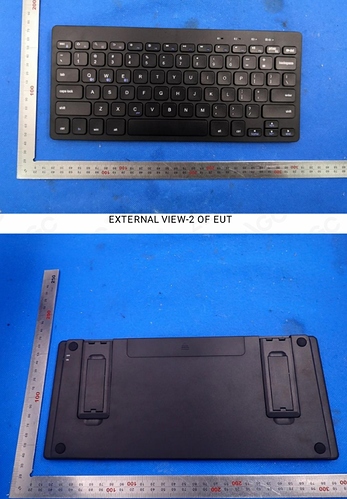 I may have figured out. The brand says this is dedicated for Walmart shops.

The logo doesn’t match though so not certain.

Made by Anker, but sold under Walmart brand? 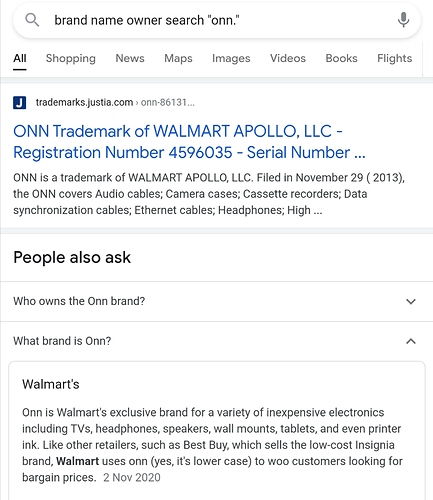 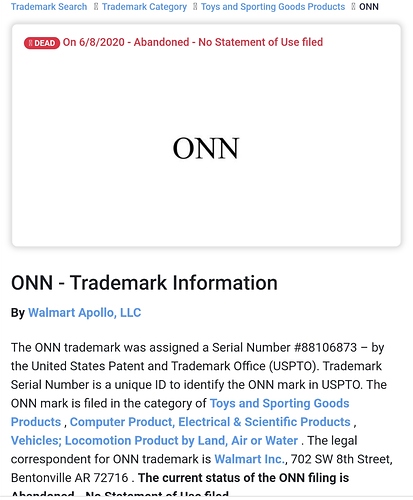 Looks very similar to some of the the Arteck, Omoton and Technet versions, which I think are pretty much copies of each other with minor differences.
But hey, it’s a keyboard. I guess it’s hard to make something like that different.
But great to see a market presence again.