Everything Announced at Anker OnBoard | PowerPort Atom PD and More!

Anker’s OnBoard event has wrapped up. Here’s a look at everything that was announced. 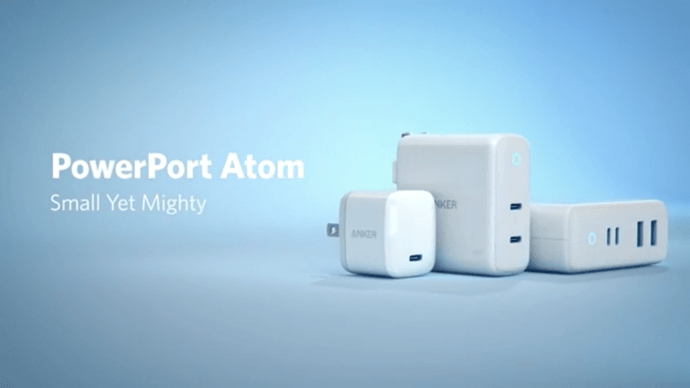 Use Gallium Nitride components to allow for more compact devices.

These chargers were on display back at CES in January. It is unclear if the PowerPort Atom PD 4 will still support smart power allocation through app control. 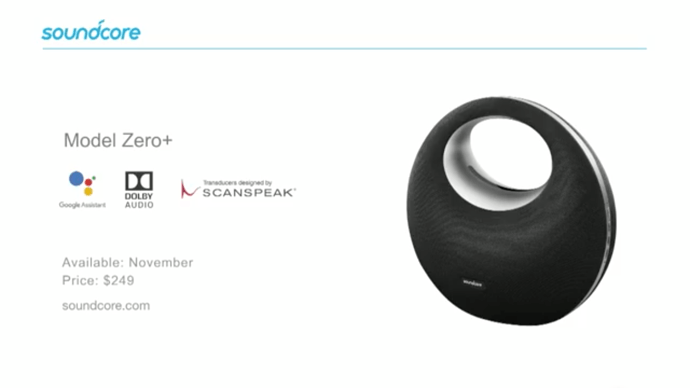 Model Zero+ was announced back at CES in January. 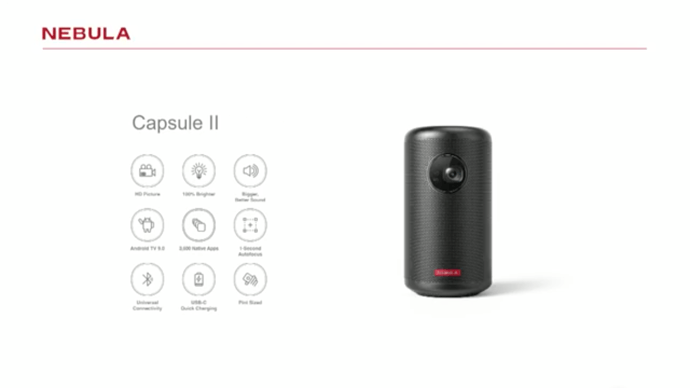 Capsule II: Available to back via Kickstarter starting at $349.99

@tiagomota originally reported on Capsule II back on September 4. 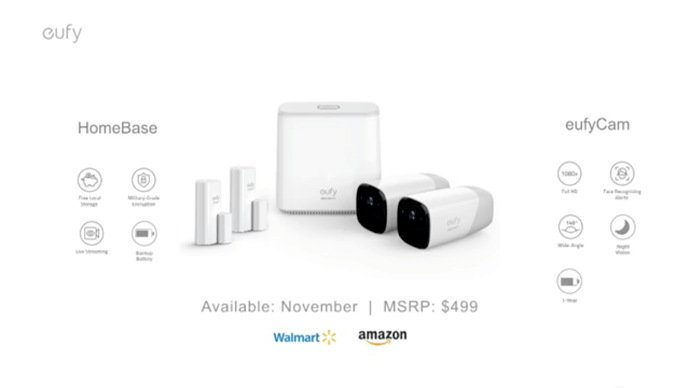 eufyCam has been on Kickstarter since April.

What are your thoughts on what Anker had to share with us? Let us know down below!

I wish that they would have announced something that we hadn’t seen already, but it’s hard to be upset with great products like these! We kind of put ourselves at a disadvantage as far as hype and excitement is concerned when we are here day in and day out when 99% of Anker’s customer base is not!

Looking forward to buying up a few of these.

Thanks for the summary, @joshuad11! Cool stuff!

Interestingly, I can’t find it through an Amazon search.

That is odd… how did you find the Amazon link? I’m sure you have done this already but someone should make Anker aware of this problem☺️

Does the Capsule 2 really start at 350? The Verge wrote there would be a price hike. Otherwise great overview and I’m excited for these chargers

I guess I just read a version of that on a Canadian website! Android TV finally comes to the Nebula projectors! I hope they update the Mars II with it.

Does the Capsule 2 really start at 350? The Verge wrote there would be a price hike.

I’m guessing this is the Kickstarter Early Bird price.

I didn’t anticipate that the Model Zero+ would be IPX5 water-resistant. Huh.

Me either I wonder how big the battery will be. It would be impossible to get 10hrs of play time from the 2000-3000mah cell that was shown in the FCC filing.

What would be really cool is if Anker started to make speakers with replaceable 18650 lithium ion cells.

Zero+ has a battery life of just 5 hours.

My bad I confused the zero with the zero+ I don’t get why the premium more expensive model has half the battery life.

The Nebula Capsule II is now Live on Kickstarter. 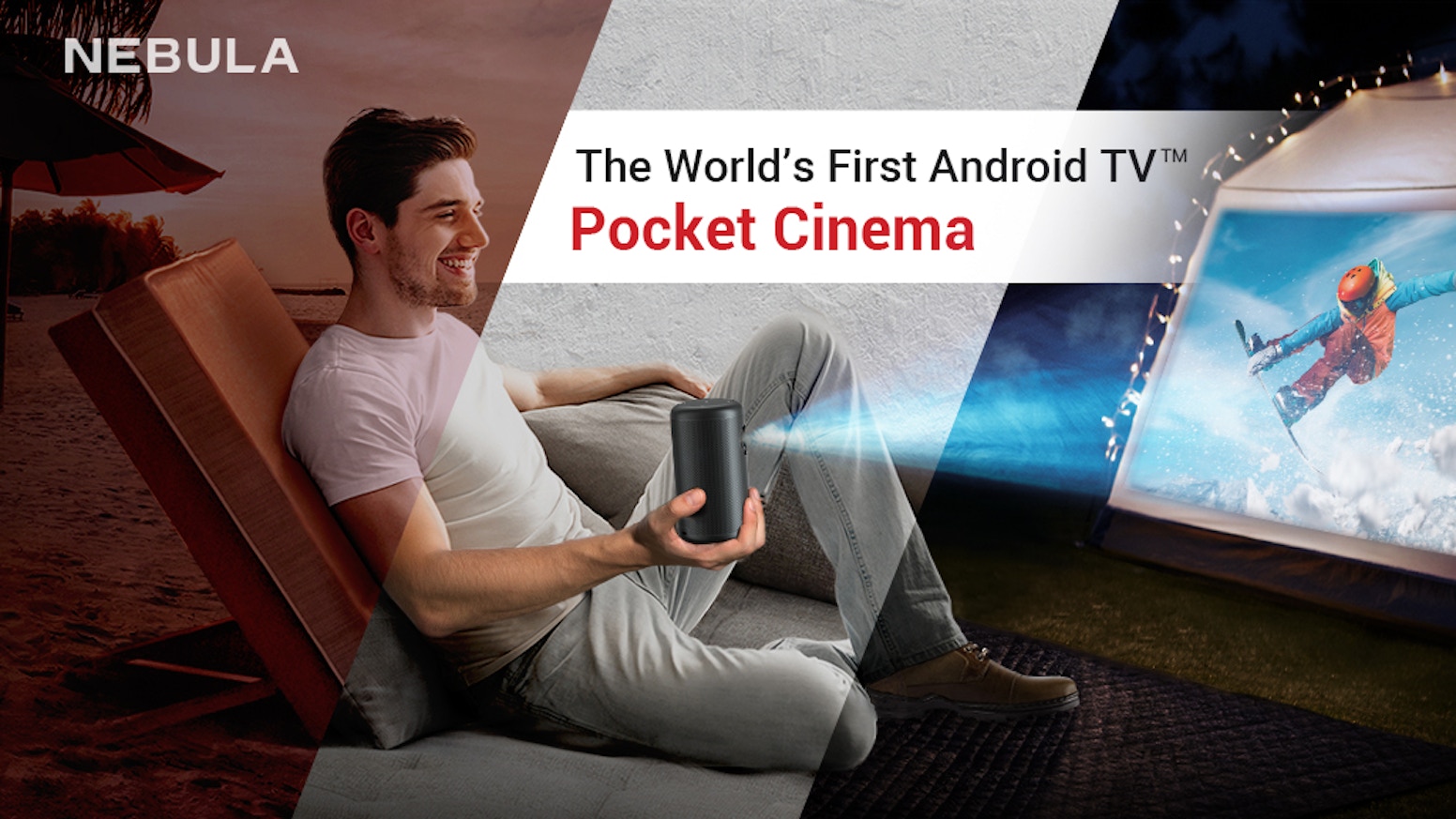 Cant wait for these 2

Another great in depth post from our main man! Thanks @joshuad11!

I’m really wanting to get my hands on the security camera system. With all the new growth in our area we are seeing people going on our neighbors’ properties without permission to pet and take pictures of the cows, play on the farming equipment, or just to take our stuff from the barns and property.

With these cameras I hope to keep these people away from the property or catch them doing something they shouldn’t be doing.

Wouldn’t hurt to pick up a few “smile you are on camera” signs.

Make sure you get decent sized ones though, my small or should I say tiny ones didn’t stop my truck from being stolen from my parking spot right below my apartment window…

But I do have decent video of my truck being stolen 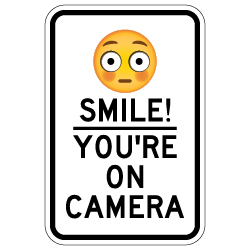 That PD 4 looks pretty cool. I’ll definitely be getting one.

how did you find the Amazon link? 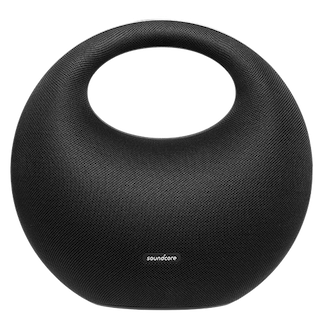 It was designed to be taken around to the park, beach, etc. More as a portable in-home/near-home experience. For example, move it from the kitchen to living or backyard.