I’ve been looking at the EUFY cams for a while now but couldn’t justify paying so much, even though Ive seen the decent reviews… This was until today. Hold your horses everyone!

If you’re like me [probs not] and are wanting two cam2’s with the base station in the bundle, plus a video door bell add on, you will have seen the price and thought “no thank you that’s £480 I’d rather not be spending today good sir.” 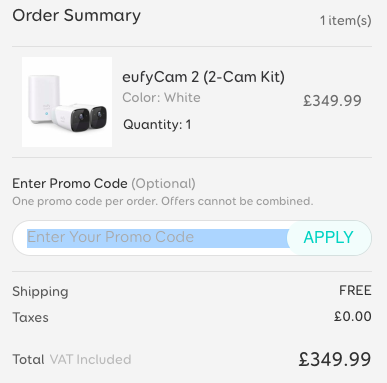 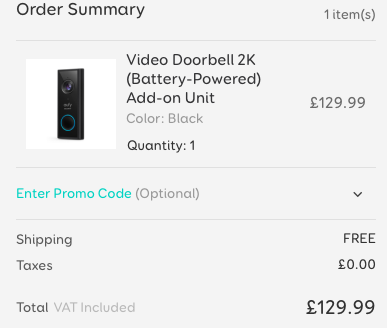 BUT! if you look today you can get this deal for £370. Looks like a smashing deal right! 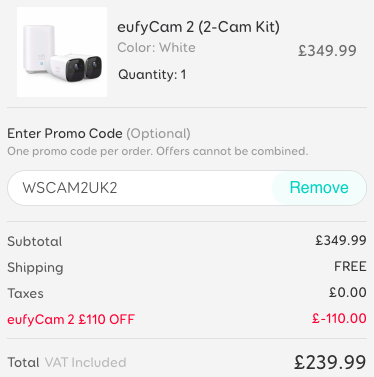 If you instead buy the video door bell with the base station in the bundle… and then buy the two cam2’s separately (as stand alone add on units) you’ll save another £70 making the total £300 smackaroonies!!! 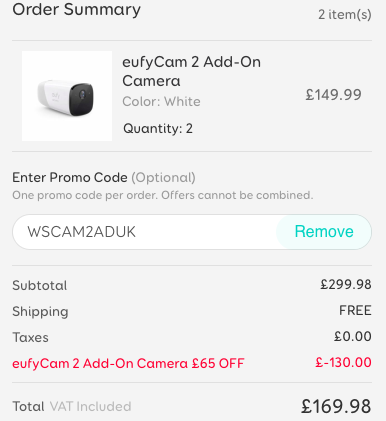 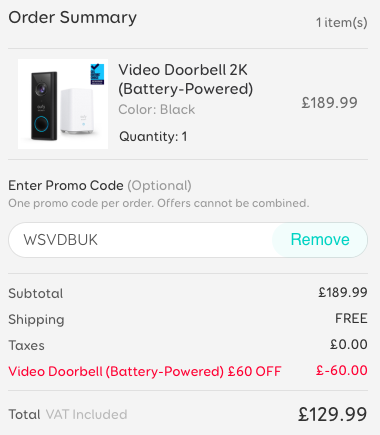 You maybe saying “Sam, but what will you be spending the £180 you’ve just saved on?” the answer is a pair of new glasses because I can’t believe my eyes!!