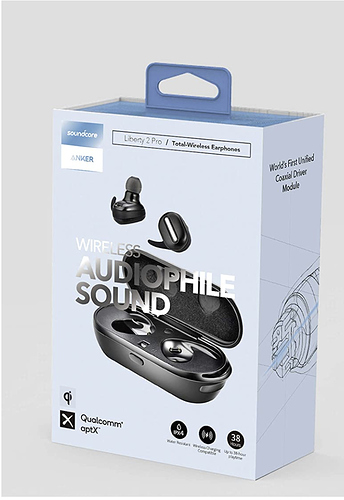 They cut off the wire from the Spirit.

wonder what the Bluetooth range on that would be

This is the next product’s product photo 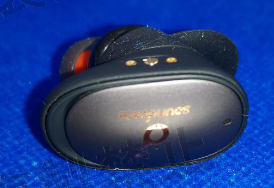 While I don’t have a photo of the case, I’m highly confident it looks like this 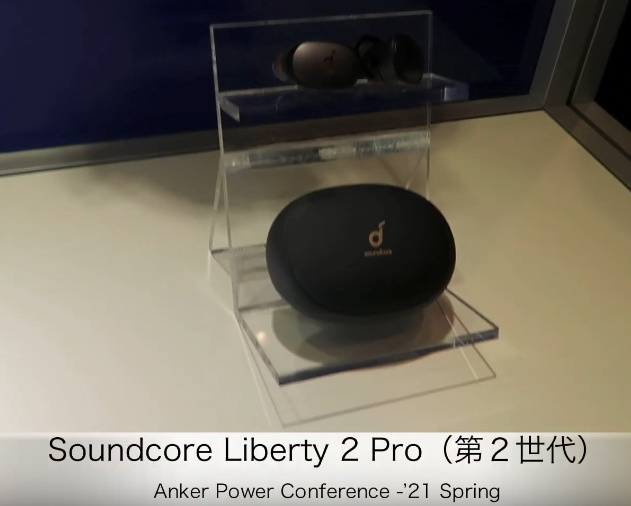 Also the box you showed has AptX on it, the original L2P has AptX as it’s based on the Qualcomm QCC3020 chip

Rumours are the A3930 L2P+ is LDAC, that’s possible but I only use public sources and they aren’t saying.

As the A3930 is more of a side-ways than an upgrade of the A3909 , I’m expecting a true successor “L3P” (my nickname) to come within next few months. They didn’t put ANC on the A3930 , and they removed AptX, so I expect most L2P owners to skip the L2P+. Soundcore has not yet begun to hint to L3P, probably to not blunt sales of L2P+ , hence it’s more than 6 weeks off, finger-in-air I’d say 3 months off and hopefully Beta Testers will get soon to shake bugs out before release.

I think they cut the wire off the Spirit? 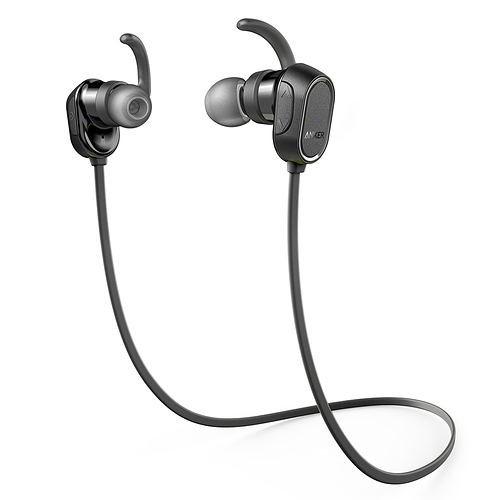 I agree it’s fake but I think it’s just a place holder site since there is no way to actually purchase said product. Makes me wonder though if it really is a place holder then why the strange picture

Link? PM me if you’re avoiding it being found by searching

Lol oops had forgotten to post the link here ya go

Well that looks real. A3909 is the original, just one view of the case looks fake as the brand name looks a bright line.

Only time will tell

There is only the one view of the box which is different.
Who ever knows why it shows up here.
I don’t think there is a fake published there.
May be something was mixed unintentional.

It is a little strange regardless of real or fake. Made me wonder if there was a mix up in photos and it really is something to come or if it was just a place holder for the write picture or it was just a fake 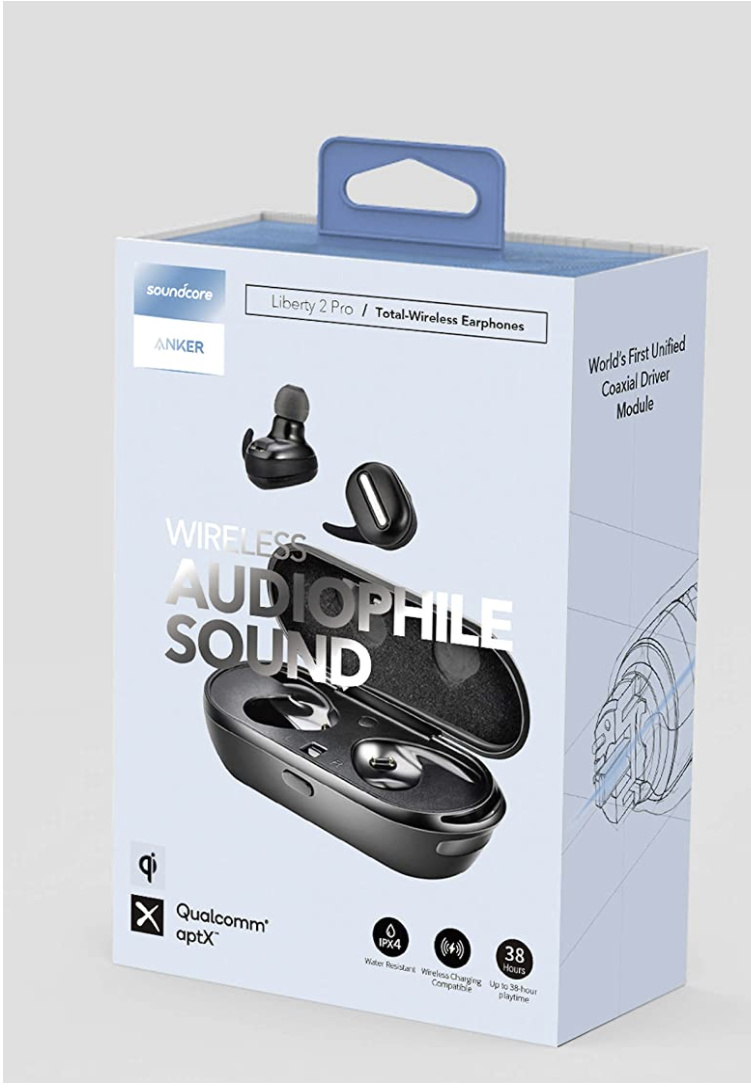 Here is the legit 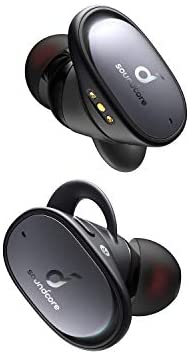 The last part is the ASIN which is unique to the product. You have linked to 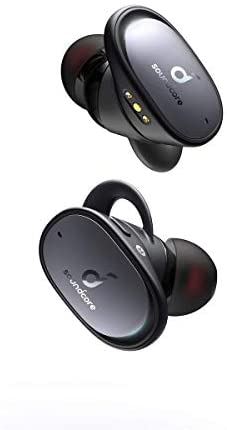 Which is a different ASIN. Therefore fake.

Someone buying won’t get the L2P, they get something else not from Soundcore.

Report it to Soundcore and to Amazon.

So the product is fake.