Another Friday means another livestream!

More and more people are switching to wireless charging, and this week Aaron will be telling you why. And as usual, there’ll be exclusive discounts on some of the products featured in the livestream.

We’d love to hear your thoughts in the comments below, and please let us know about what you’d like to see in future livestreams!

I have to remember to hold to it. Lol

Do you think that this should be pinned so that it catches peoples eyes when they come on here? It would make more visible.

Oooo exciting. I’m still waiting for some of the wireless chargers they announced at CES to become a thing.
@Insider any idea if or when the Anker PowerWave II Sense Flex with Hub will become a reality? 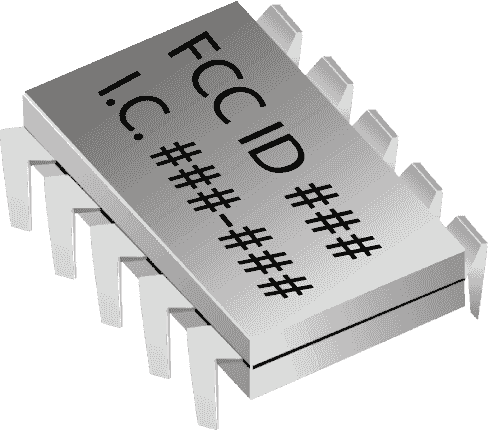 Only thing I see imminently is the 4-in-1

God missed another one! Time lines up perfectly with my dinner time

@ktkundy, sorry for my delayed response. Here are some wireless chargers that Anker has announced but not yet released:

There are a couple other ones that were never released, but it has been so long since their announcements that I’m losing hope.

I have no news on PowerWave II Sense Flex with Hub, but rest assured that I will let you know when I do!

Hmmm. Do they have less shipping wireless products than announced? 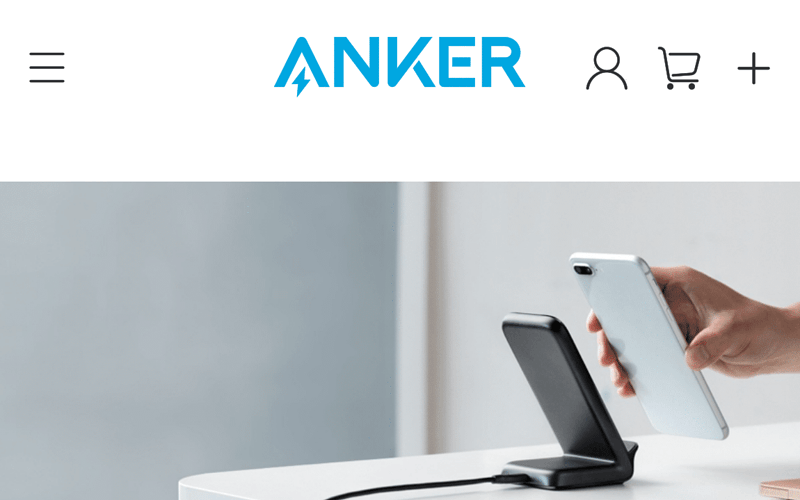 Good suggestion for the future! @AnkerOfficial

@Duane_Lester Will do for future ones!