18 mins to recharge a 5k powerbank?

What do you think of these claims? 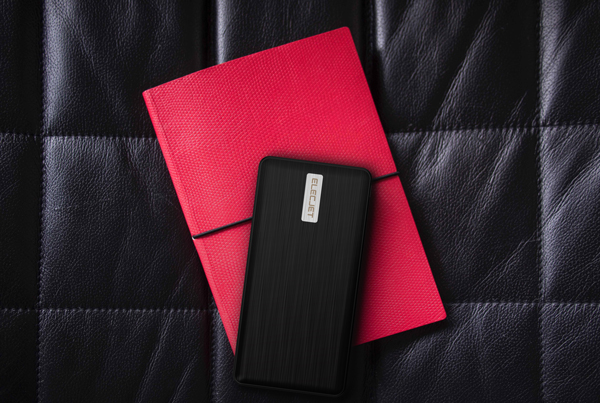 Holy Cruppp! That is extremely quick! Based on the website 18 minutes for a full recharge is very, berry, barry impressive! Graphene technology.

Woah. That’s fast. I wonder if anyone can vouch for these claims though…

If it is true, then that is amazing. Of course to have that inside our devices would be even better.

So that “as little as” 18 minutes, I think it lacks some clarity of what % empty to % full. Currently a lot of fast charging technology is claiming to a less than full fast charge as it’s easier to charge faster from empty than it is to full.

Their claim: Thanks to Power Delivery Input (60W) and Super Low internal Resistance Graphene Composite Battery, the time for a full recharge takes as little as 18 mins, which is 13x faster than others!. 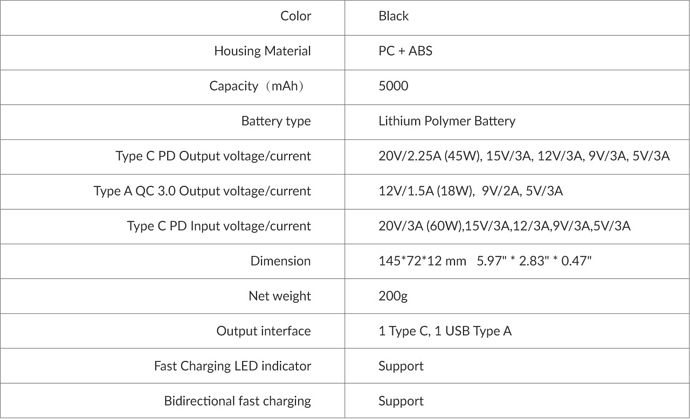 And thus is what I was talking about in the Tesla made a new battery breakthrough. The use if Graphene can be used as a super capacitor and can be rightly charged just as fast.

You are correct, my error, I was looking at output not input.

!! 5K in 18 mins a super fast! Wonder how the life of the battery will be over time though

I think they are using supercapacitors inside that battery in addition to regular li-ion thus calling it composite battery.
Assuming 5000 mAh capacity (@ 3.7V nominal voltage) it has a 5Ah x 3.7V = 18.5 Wh capacity.
To fill all this capacity in 18 min (0.30 hr) this battery has to recharge at 61.67 Watts (approx. 60 W).
I guess they are claiming that this battery is taking in 60 Watt (20 V x 3 A) charge. Bottom line is that you cannot charge a 3.7 V li-ion battery with 20 V charging voltage.
For a 5000 mAh capacity this thing is huge. I’m very sure that there are a bunch of supercapacitors inside that are connected in series to balance out the 20 V input (leaving about 4.2V for li-ion) and these supercapacitors are then charging the li-ion battery indirectly.
Alternatively, they can put 4 or 5 li-ions in series (with balancing circuit) to take in 20 V at 3 A so each cell will see about 4.2V input at 1-1.5A. Incorporation of graphene on li-ion anode will help with high charge/discharge of li-ion thus increased charging rate.
Either way, they are definitely using supercapacitors in addition to li-ions in this powerbank. 8000 cycle life with li-ion is not possible unless paired with supercapacitors.
Very sure they are using this CellsX battery (5 in series with balancing circuit). You can see that even at 5A charging current this 1 cell with take an hour to fully charge. 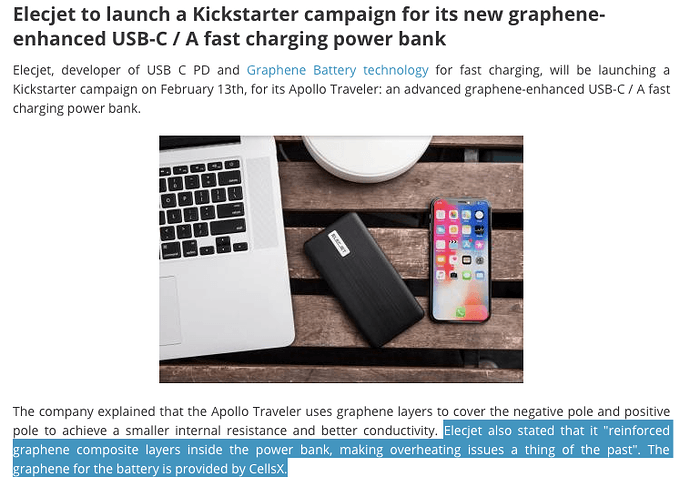 you just explained it much better

Absolutely you are 100% correct with supercapacitor

Seems Graphene enhanced batteries are about 30% more expensive, so thinking out loud, I’d guess they’d make the most sense in a few situations:

I don’t see an initial logical reason to have in other products - do you?

Anker doesn’t make its own cells, e.g. they seem to be using the LG cells in their “redux” products, so really Anker would buy cells from someone who is licensed to make Graphene enhanced technology, so we should be able to see Anker Graphene portable chargers… within the next year?

I don’t know how mission critical it would be to me personally that my powerbank could charge that quick but getting 8000 cycles would make it worth it, now it just need to be smaller

Phones go through far more power cycles than portable chargers, on average, and a phone is a lot more expensive, so it makes sense to put them in high end phones. But say if Anker made a 10000mAh which could recharge fast, both phone and Powercore needing 45W charger then it would drive a fresh wave of investments.

About half my phones die from battery aging. 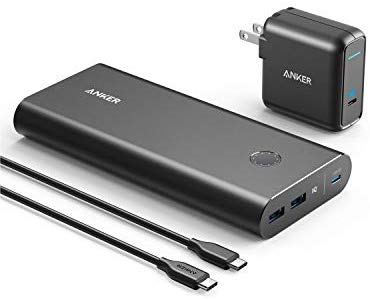 The costs are coming down, it’s coming out about 30% more expensive for Graphene batteries. You do need higher end chipsets to do the charging but these are dropping in cost. Currently a 60W charger is about $30 more than 10W.

So what I expect we’ll see first is flagship phones in the $1000+ range having them first as the % impact is least, of the order of 10% higher phone cost to bring recharge times down from 2hr to say 20 min.

Personally in portable chargers, I won’t buy at much more than a few $ , which will happen eventually.

Smaller portable chargers are used more as they are pocketable. For longer trips you can carry two.

I’ve been trying to find out if that powerbank would actually charge a Galaxy Note 10 Plus at 25W or just 15W
I know it won’t do 45W as Samsung use a different standard for that but if it did 25W I think I would get one.

The scenarios where paying $$$ for a portable charger is fairly niche, to the degree I think many reading this don’t need to pay it.

A laptop charger needs to:

So a laptop’s quoted power needs are usually the sum of these, so say 45W laptop charger can recharge the laptop when the laptop is being continually used, it may well spend many times needing a lot less. You’ll never know until you buy a USB meter and look at consumption over time.

USB cables are not all equal. I tested some cables last week on my 18W laptop (Android tablet + keyboard) and one cable was giving 4W but a different cable was giving 10W from a 12W port of portable charger. In general, shorter cables are more likely to be performing better. Longer USB cables make sense to pair with wall chargers as the wall charger can more cheaply be higher wattage to fight a bad longer cable, while shorter cables make sense for portable chargers who don’t have to stretch to a wall socket but right next to your device.

Phones have more of a thermal issue as they are smaller so there’s slower heat dissipation, so they usually thermally throttle their recharge. But with graphene internal phone cells making more heat, will disproportionately benefit as you can then be using the phone while it is being recharged.